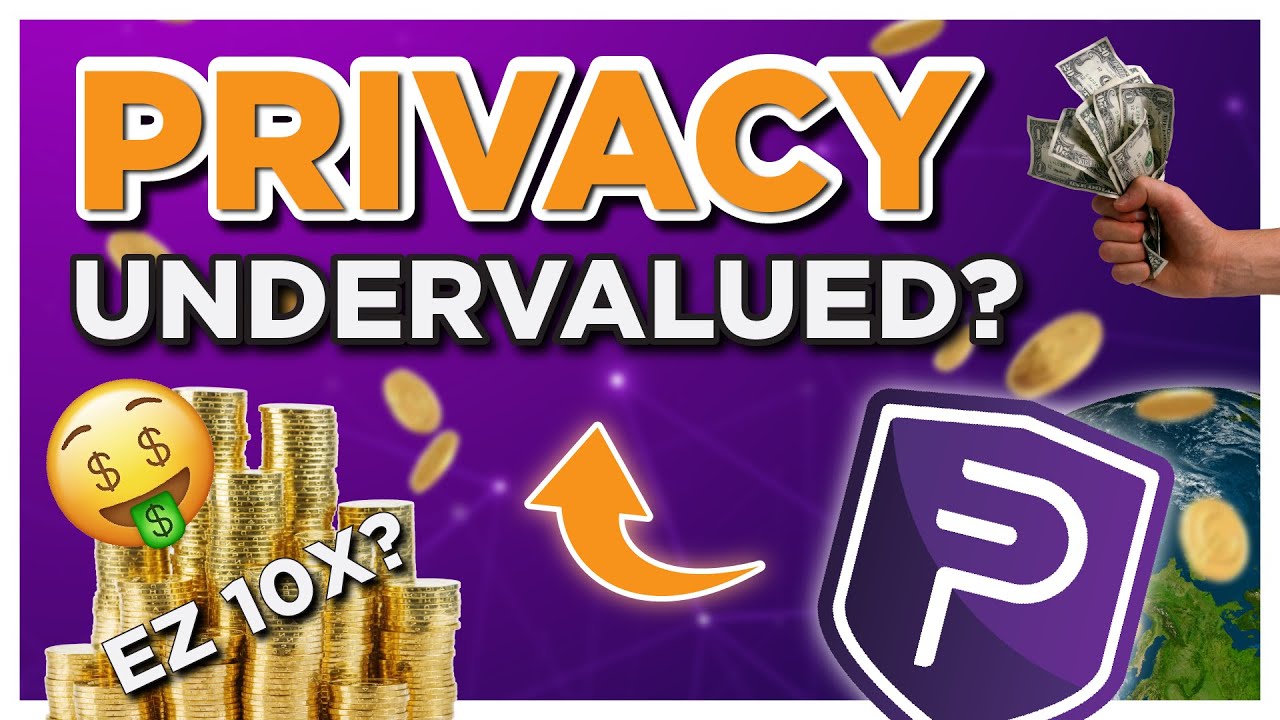 Privacy coins were previously the hottest coins in crypto, but are they still worth buying and using? This cryptocurrency is not only a privacy coin but also allows you to earn passive income with staking and masternodes!
Subscribe to VoskCoin - http://voskco.in/Sub​

Privacy coins are a dime a dozen, but PIVX has a lot of features that make it unique and thus valuable. PIVX has on-chain decentralized funding for proposals, anyone can go submit a public proposal and potentially receive funding from users of the PIVX cryptocurrency blockchain. The PIVX block reward goes to PIVX stakers, PIVX masternodes, and the PIVX treasury to fund public proposals. PIVX was originally a Proof of Work PoW coin, a mineable phase, and then transitioned to Proof of Stake PoS blockchain allowing PIVX users to earn passive income with cryptocurrency by staking PIVX as well as running PIVX masternodes to earn more money with a passive income method! PIVX has a low annual inflation rate that will continue to decrease over time so let’s review PIVX and if it’s worth buying! 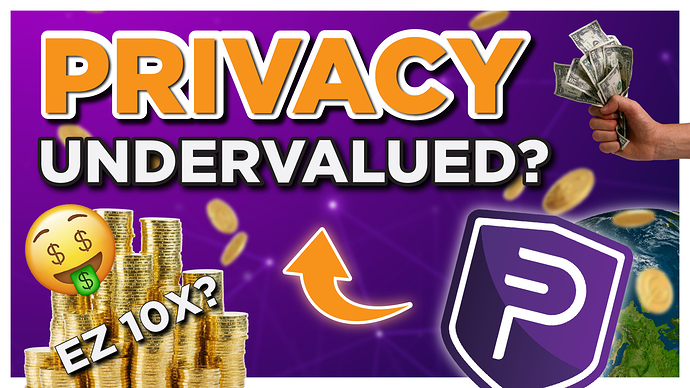