Let’s review DeFi yield farming and liquidity mining on the Binance Smart Chain BSC on Crossfin a decentralized exchange where you can earn coins for being a liquidity provider! Subscribe to VoskCoin for more - http://voskco.in/Sub

You can yield farm on Crossfin on their V1 or V2 farm earning 70-400%+ interest in their CRP tokens! http://voskco.in/crossfin 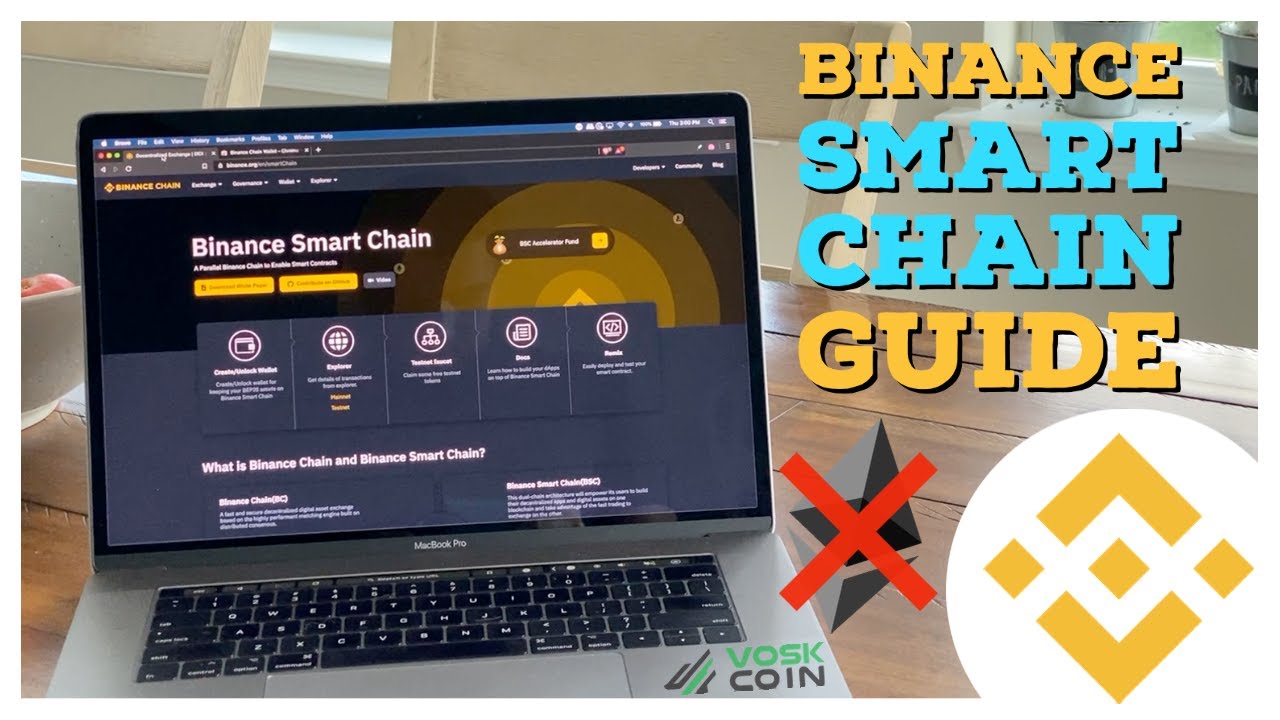 When people think of Decentralized Finance they normally think of DeFi on the Ethereum blockchain, however, Binance is literally injecting millions of dollars into their Binance Smart Chain BSC. Crossfin and their CRP token quickly rose to the second most popular DApp on the BSC according to dappradar and now that Crossfin CRP have teamed up with Pancakeswap CAKE they combine to be the best and biggest DApps on Binances DeFi blockchain! Let’s review the best ways to be yield farming and liquidity mining in DeFi on BSC with CRP! 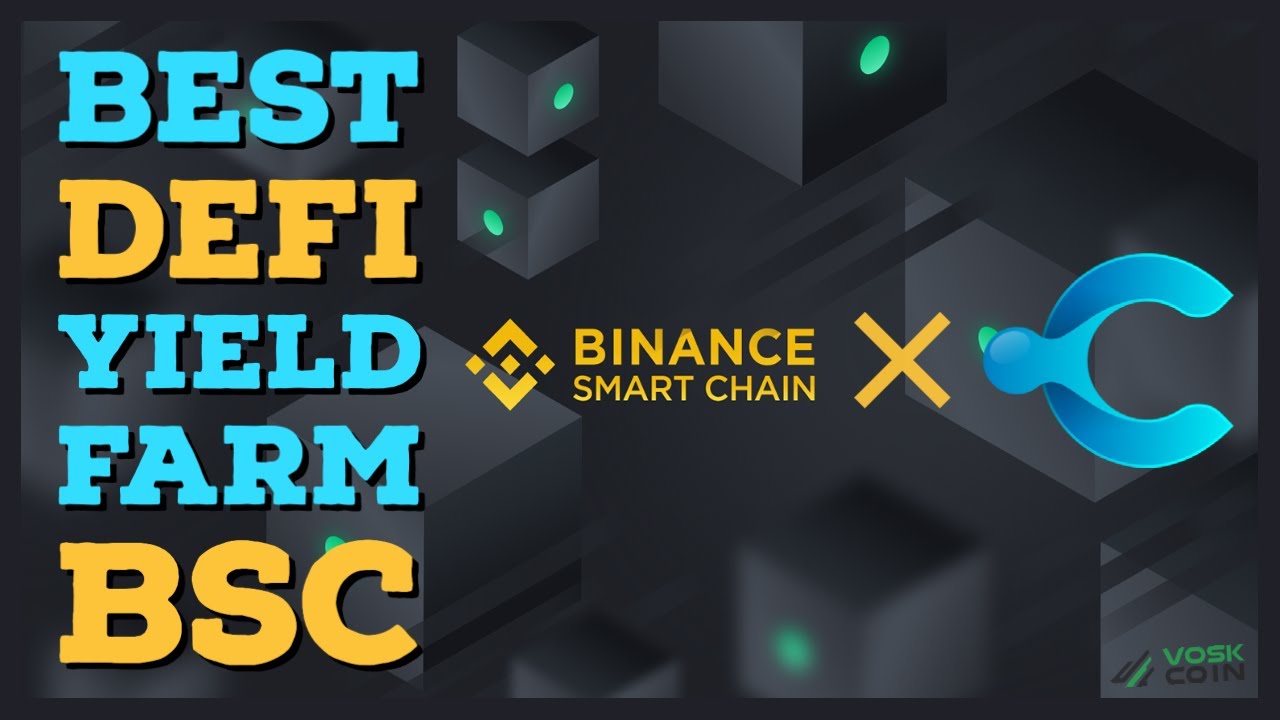