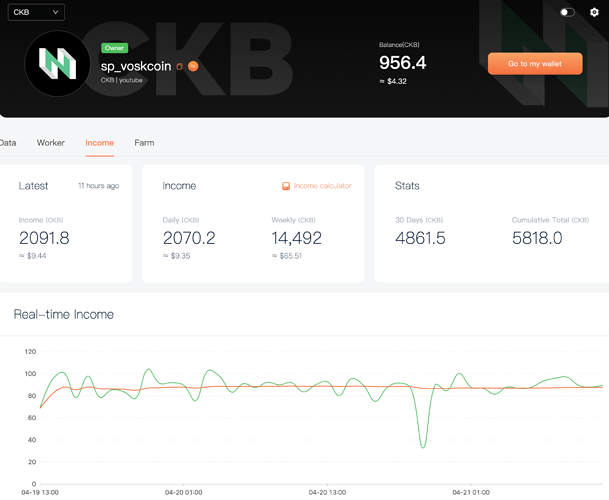 Simply put as network hashrate increase, mining difficulty will increase, and thus mining profitability per mining rig will decrease. This is also why we cannot fairly compare mining pool profitability unless we have two of the exact same mining rigs mining at the exact same times on different mining pools. Eitherway mining Nervos CKB on SparkPool we earned slightly over 4000 CKB coins in 48 hours which translates to about $18 dollars or $10 dollars after paying our electric bill (10c per kWh). 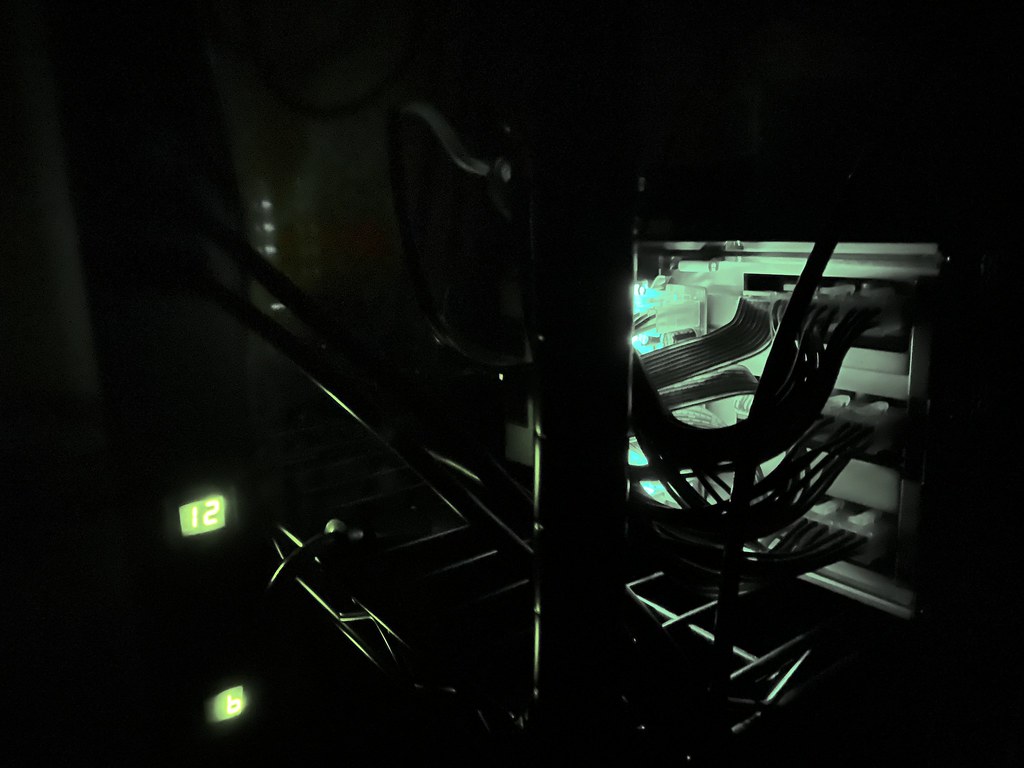 Yep profit dropping pretty fast for the K5. Do you know where to buy the toddminers from? I can see them at coinminingcentral and the like for $4000 but this dodgy looking site lists at $2500 - toddminer org. Does Todek even have an official site?

In this current market I really doubt you would find a Todek Toddminer C1 Pro for less than $3,000, and I think w/ tariffs/shipping you’re looking more towards $4,000

We discussed the official / scam / fake Todek Toddminer sites here, the official website / store for Todek is this URL http://todek.io/

Hi guys. I’m in contact with Todex, the actual manufacturer in China. It is always a good idea to work through a trusted intermediary when buying gear that is not being sold from a well-known manufacturer with a well-established online presence. The only official website of the Toddminer C1 is http://todek.io/ The toddminer-org and the todektoddminers-com websites are definitely scams. I’ve been told by multiple reputable sources in China. The product is sold out on the official website. In the…