The new graphics cards from AMD will be GREAT at GPU mining, but does that even matter? Let’s review the 6900 XT, 6800 XT, and 6800 specifications and expected GPU mining hashrates and profitability! Sub to VoskCoin - http://voskco.in/Sub 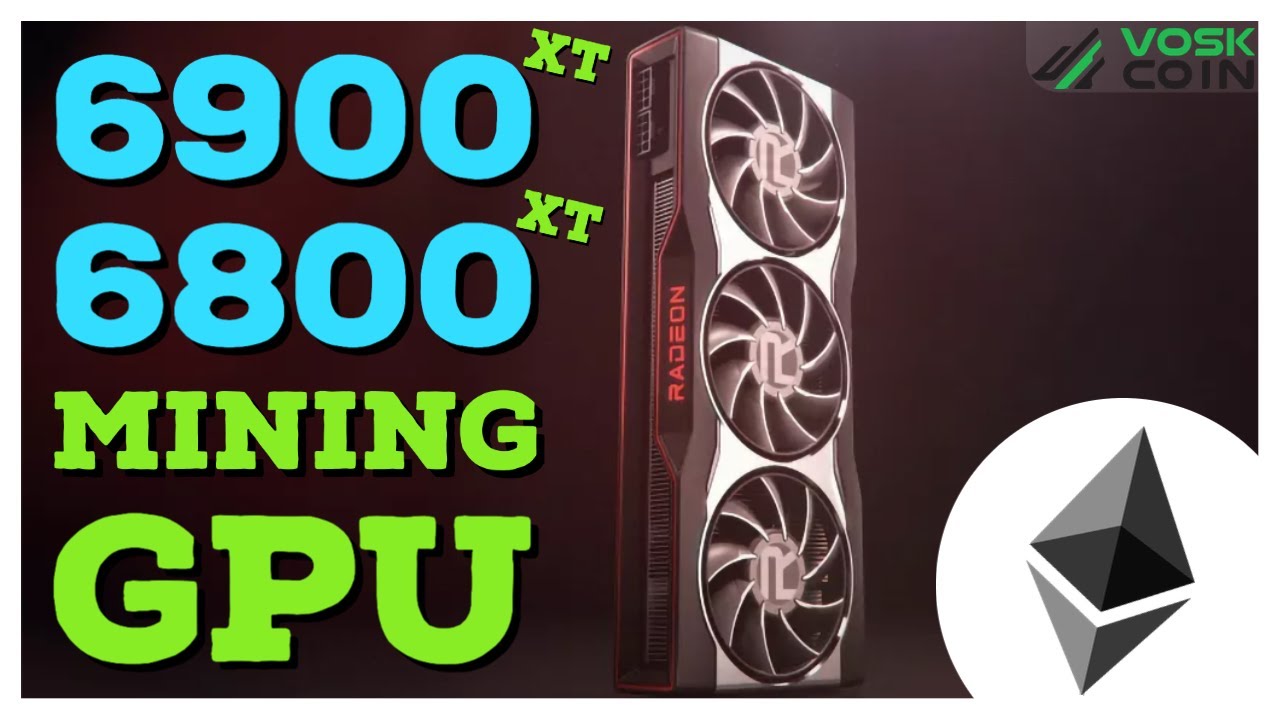 GPU mining is certainly not dead, as miners earn millions of dollars a day in GPU mining revenue, so naturally new and more powerful graphics are incredibly interesting for gamers and GPU miners alike. AMD recently released two of the most profitable graphics cards for mining, the 5600 XT and the 5700 XT. The RX 6900 XT, 6800 XT, and 6800 are expected to be provide the mining hashrates as compared to their previous generation of RX 5000 series GPUs.
GPU miners compete with other GPU miners, but they also compete and lose against ASIC miners on the same mining algorithm, having newer and more powerful graphics cards allow GPU miners to mine more efficiently and profitably on Ethereum, the most profitable coin to GPU mine. Let’s review the new AMD RX 6900, 6800 XT, and 6800 graphics cards and why they are so exciting for a GPU miner and will be used to build many GPU mining rigs! 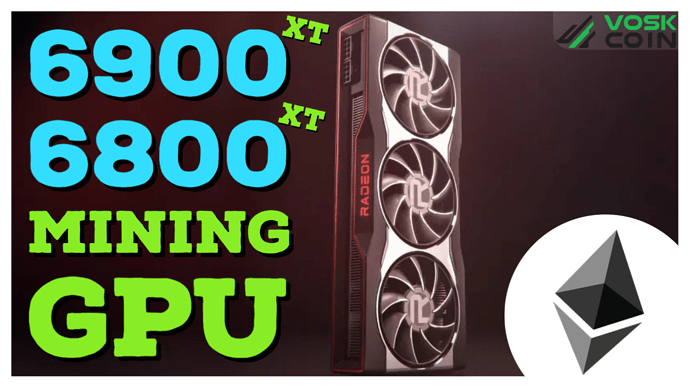 I am thinking of picking up a few of the RX 6800 XT cards for my current in-process build. I am just going to wait until February at the earliest before I do that to see what happens.