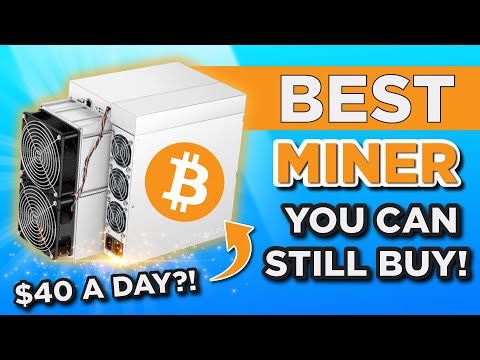 Let’s review the best Bitcoin miner that you can still buy and is incredibly profitable as it mines the best cryptocurrency Bitcoin along with earning you passive income with crypto the Bitmain Antminer S19J Pro!
Subscribe to VoskCoin - http://voskco.in/Sub

COMPASS HAS BITCOIN MINERS IN STOCK! Compass — Bitcoin Mining and Hosting
It’s better to buy a Helium miner than a Bitcoin miner - What is the BEST Helium Hotspot Miner to Buy? | by VoskCoin | VoskCoin | Medium
The Bobcat Miner 300 is the best Helium mining rig - https://voskco.in/HNTb 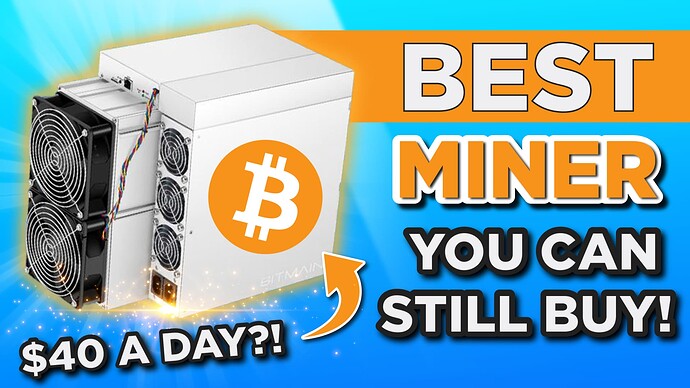 How do you pay the 25% tariff? I looked on the bitmain site and it says all purchases are subject to tariffs and the US currently has a 25% tarrif with China. The bitmain site says buyers are responsible for paying that tarriff. Have you dealt with this issue in the past and how did you pay it?

You pay the tariff when it enters US customs. If you can’t afford the tariff at that point they will send your goods back to sender.

Thanks Aaron, so customs notifies me through email or snail mail?

Mine get flown in through DHL, I would only assume Bitmain uses DHL as well. The freight carrier will notify you what the bill is if it’s owed. Sometimes they come through without a fee owed sometimes not. It’s possible they use a carrier like fedex or UPS but in my experience it’s always DHL.

Thanks I just checked out your sight. Since you are in the US I wouldn’t have to pay a tariff right? If I ordered a S19j Pro how long to ship to Michigan? Bitmain says 5 business days. Your price is higher than theirs but with shipping and tarriff Bitmains price is about 1,000 more than your listed price.

My prices include shippings, tarriffs, and all other associated fees. It takes approximately 2-4 weeks from time of order to get it to your door. For quality assurance reasons, I ship everything to my location first. New miners are inspected for damage and tested to ensure it’s hashing properly. Then shipped out via USPS 2-day option from Clinton, MT. Of course upon request I can have it shipped direct to your door so it can be there just a little sooner.

Ok thanks for the information Aaron.