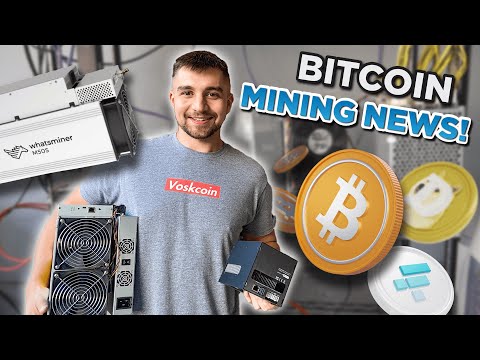 New Bitcoin miners are on the way that could be the most profitable we’ve ever seen! ETH 2.0 was delayed yet again?! Today we have some insane crypto news, including some of the new best bitcoin miners, ethereum miners rejoicing for ETH merge delay! Sub to VoskCoin http://voskco.in/Sub

MicroBT is releasing new Bitcoin (BTC) miners that are more efficient than ever specifically the MicroBT Whatsminer M50S and MicroBT Whatsminer M53! Canaan unveiled their Canaan Avalonminer 1266 BTC mining rig! Is it time to be bullish on Bitcoin again?! NFTs are back in the news, and even major corporations are getting into NFT projects! Ethereum 2.0 has been delayed AGAIN? Will the Ethereum merge still happen in 2022? With so much happening in crypto, information and alpha can help you make money, save money or potentially lose money as well. 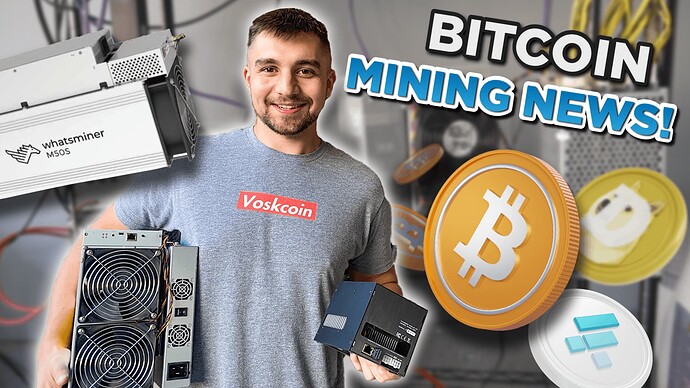