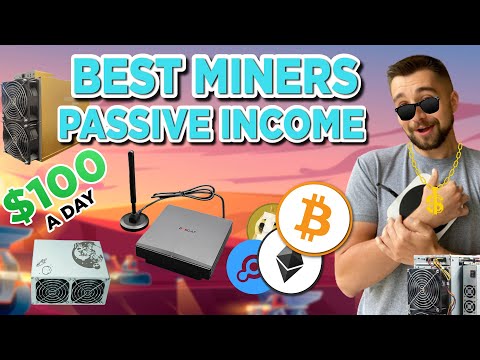 Earning passive income with cryptocurrency is incredible, but there are hundreds of different miners to choose from. Let’s review the BEST MINERS and mining rigs for GPU mining, ASIC Mining, Bitcoin Mining, and Helium mining! Buy the BEST Helium miner at the BEST deal - https://voskco.in/HNTb

CPU mining is profitable, GPU mining is very profitable, ASIC mining is incredibly profitable, and you will earn a ton of money mining Helium HNT but what are the best miners to buy in 2021 to earn passive income mining crypto and what have I learned mining Bitcoin, Ethereum, Helium HNT, and other coins full-time over the last 4+ years. You should be mining coins with your CPU and also with your graphics cards if you already have them, but buying the most profitable crypto mining rig is the best investment you can make with a mining farm but how do you determine the best investments for mining rigs?! Let’s review the BEST MINERS for earning passive income mining cryptocurrency! 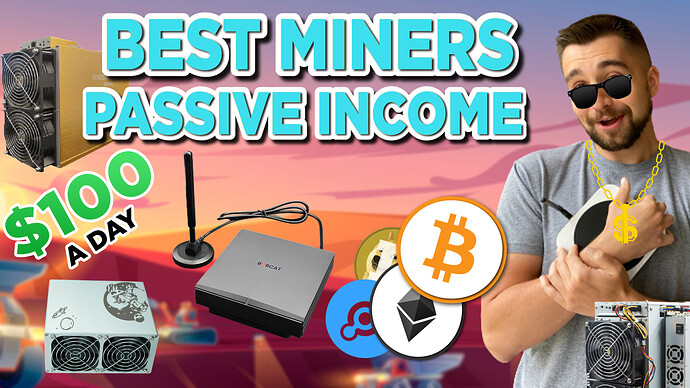 Do you feel the bobcat 300 is profitable if there is a 20 week wait? Their website is advertising a 12-20 week wait on current orders.