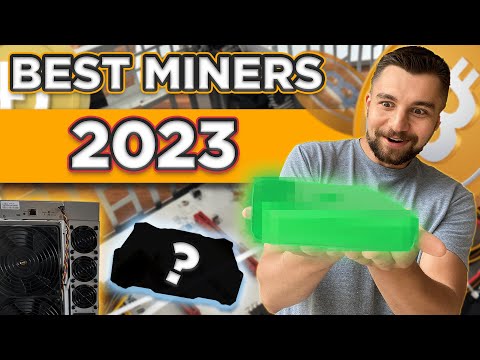 Mining is profitable, and it is actually still VERY profitable if you have the right mining rigs, so I am buying more miners to earn more passive income regardless of crypto prices, here are the best cryptocurrency miners to buy in 2023! http://voskco.in/Sub

Mining crypto can be a full-time job, or a lucrative hobby side-hustle whatever, so you can start your own mining farm and build it to any size that fits your budget as well as time commitment. Mining is very easy, and it truly is passive income once you understand what you are doing, what coins to mine, how a crypto wallet works, and above all are making sure you are buying the best mining rigs that are not only profitable today, but are also likely to be profitable in several months. Drew Vosk crunches all the mining data to review the best mining rigs to buy in 2023, but the real question is should we make a mineable VoskCoin?! 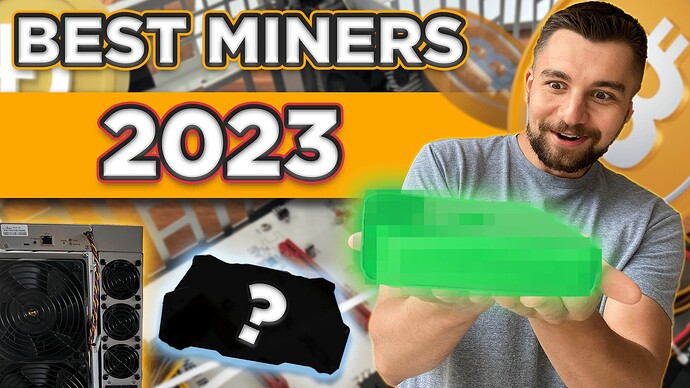