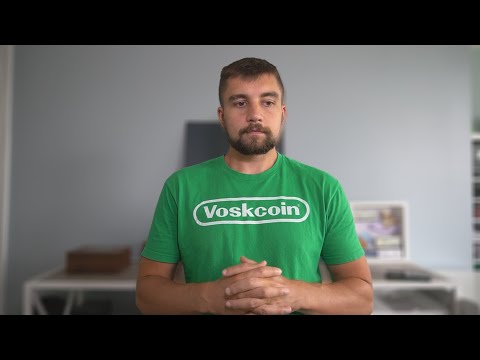 Bitcoin and Crypto YouTube are burning me out, I’m exhausted, depressed, I’m not having fun, and I just cannot unplug or disconnect as cryptocurrency investing has consumed my entire life…
Subscribe to VoskCoin - http://voskco.in/Sub

Get $25 for free with CryptoCom - https://voskco.in/cryptocom
Learn about the VoskCoin Solar Bitcoin Farm - https://youtu.be/qJ6m7VhacIc

It’s ironic isn’t it, Bitcoin and cryptocurrency basically saved my life and helped me to earn money and passive income especially with Bitcoin mining, and yet now Bitcoin and Crypto YouTube are truly ruining my life and damaging my family. I am really burned out, and the grind of being a YouTuber never really stops in addition to building a solar powered Bitcoin crypto mining farm. Trying to keep up with the crazy crypto market is exhausted, and I never get to take days off. I tried to take a day off and I couldn’t even unplug or unwind, and it really made me think about quitting YouTube.

My name is Drew Vosk of the VoskCoin Crypto Youtube channel and I AM BURNTOUT. 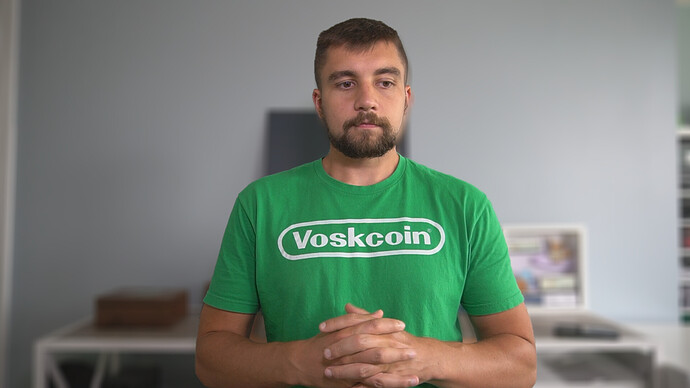 Slow down please, take a break. YouTube is a huge time commitment, I only have 900 on my channel so I can’t begin to imagine your time.

If you need a good family friendly hobby I know a few!

Drew , where did you start loosing the fun?
You started this youtube journey to register what you are doing. Along the way it became more and more work. Loved your video from the early days but the last 6 months it looks like you wanted an video every day even when there wasn’t good content. Please go back to your roots. Take your time.