Bitcoin Block Reward Halving | What is it, and why is it HUGE for BTC Buyers & Miners

Bitcoin is now halving for the third time, on May 11th, 2020. The block reward halving is HUGE for buyers and miners of BTC, find out why! Subscribe to VoskCoin for more Bitcoin videos - http://voskco.in/Sub

The Bitcoin cryptocurrency blockchain automatically halves every ~4 years or 210,000 blocks, which is why the third BTC halving is taking place at 630,000 blocks! The original Bitcoin block reward was 50 Bitcoins per block, down to 25 Bitcoins after the first halving, and the second halving reduced Bitcoins mined per block to 12.5 Bitcoins. Now the 12.5 Bitcoin block reward is once again, being halved and will now reduce to 6.25 Bitcoins per block. This reduces the daily issuance of BTC Bitcoins from 1,800 Bitcoin mined or created per day, to 900 Bitcoins mined per day. This quite literally cuts mining profitability in half for Bitcoin mining farms. Currently it costs about ~$3,000 to $4,000 dollars to create a Bitcoin with an industrial Bitcoin mining farm electric rate, which is 0.05 cents per kWh or less! The third Bitcoin BTC block reward halving will have a MASSIVE impact on Bitcoin buyers, sellers, holders, traders, and above all miners, forever! 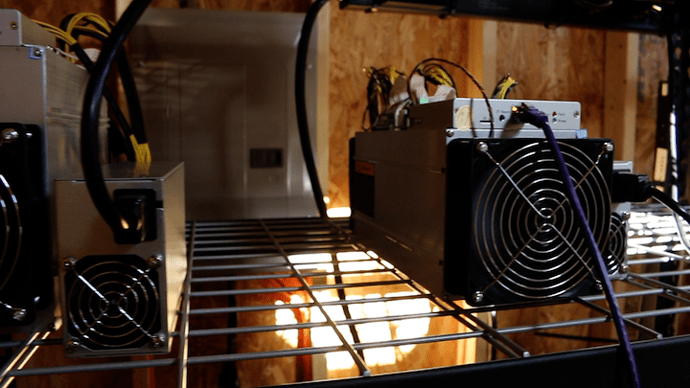