Bitcoin makes Money, but Ethereum Could MAKE YOU RICH ?!

Bitcoin could make you money, but Ethereum could make you rich?! Bitcoin is an incredibly valuable digital currency, but do you know if you had invested in Ethereum instead of Bitcoin you would have made more money?!
Subscribe to VoskCoin - http://voskco.in/Sub 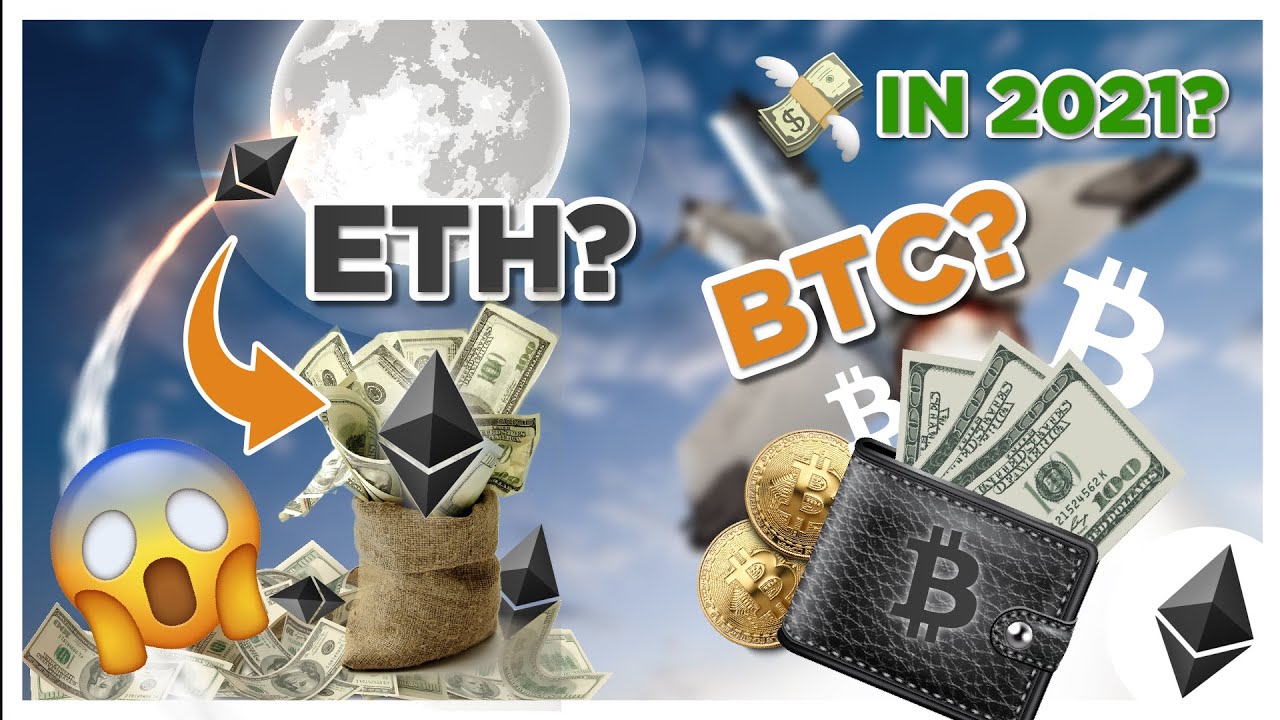 Bitcoin is boring when it’s compared to Ethereum. Ethereum is a platform, and has been almost 2x the investment this year when compared to Bitcoin. Ethereum is barely trading at half of its all-time high as opposed to Bitcoin which has recently set a new all-time high. All metrics point to Ethereum still being undervalued in the current bullish cryptocurrency market. So should you buy Ethereum? We can’t give financial advice but we can review all of the metrics for Ethereum and how statistically we can prove more people are investing and buying Ethereum than ever before!

Bitcoin can make you money but Ethereum could make you rich! 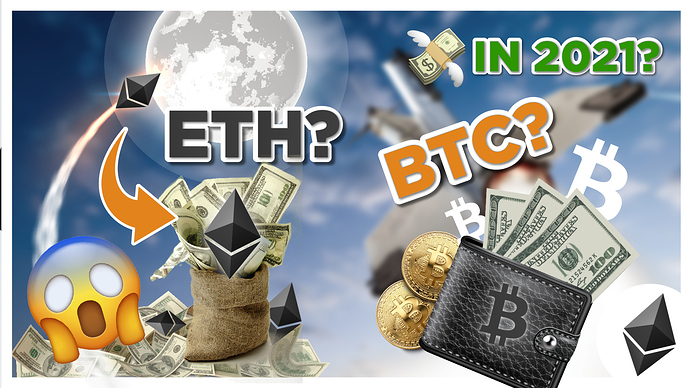 Good info. There is a common cryptocurrency saying “Altcoins are for making money, Bitcoin is for keeping it”.