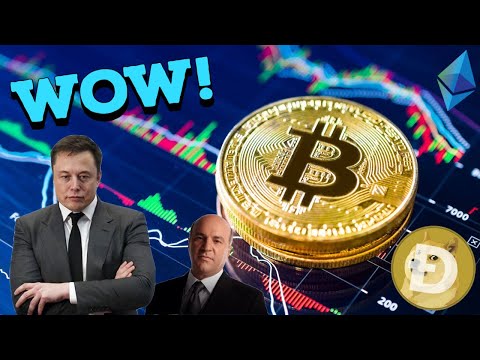 Some people think that Bitcoin mining is destroying the world with the large energy consumption by BTC mining farms, so they formed a North American Bitcoin Mining Council?! Crypto Investors get $1000s for FREE w/ GTC and more breaking crypto news! Subscribe to VoskCoin - http://voskco.in/Sub

Bitcoin mining is under more scrutiny than ever, and it’s ironic because Bitcoin is leading a financial revolution to liberate and advance the world especially from a monetary, economic, and financial point of view. The North American Bitcoin Mining council has been formed by a bunch of giant mining farms that largely already operate as cash businesses, they invest cash, mine Bitcoin, sell Bitcoin for cash, and profit – not the kind of people you really want dictating the future of your proof of work PoW mineable blockchain. Gitcoin launched their GTC token and airdropped millions of dollars worth of Gitcoins or GTC tokens to their community through a smart airdrop, genius really. Bitcoins are LEAVING exchanges pointing towards a bullish Bitcoin factor regardless of the slumping prices recently. Let’s review the latest breaking crypto news and why Kevin oleary is investing in DeFi startups and tokens! 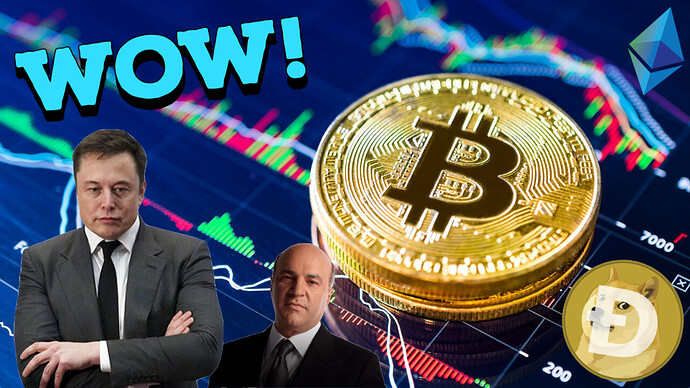 Waxp is the token, and WAX is the blockchain that is still early enough to get into that is similar to Cardano and Polygon, and yet late enough that the chain itself is very well developed.

There are a lot of decent games coming out on the platform and it is actually the platform I am working towards a release on. WAX is worth at least doing the research on.