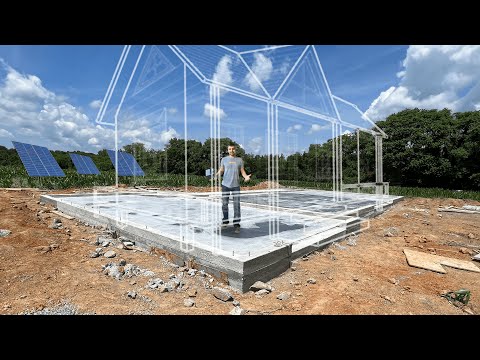 I’ve been building VoskCoin for over 5 years and now finally we are building a dedicated building not only for our Crypto YouTube channel but also to stage and build out a solar powered Bitcoin mining farm! Sub! http://voskco.in/Sub

Get $15 for free and 10% off your fees! - https://voskco.in/ftx
What should we name the VoskCoin HQ?! Crypto Building Update! (We Need Your Help!)
The BEST solar powered crypto mining farm tour with Crazy Dane! - The BIGGEST DIY Bitcoin & Cryptocurrency SOLAR MINING FARM Tour!! ☀ - YouTube

I became obsessed with bitcoin mining, ethereum mining, and just crypto mining in 2017 because you were able to take hardware and turn it into income producing machines that mine 24/7 and basically start earning you cryptocurrencies and thus money while you sleep. Earning passive income with robotic employees is the coolest thing! Once you pay off a mining rig, and pay the electric bill it’s essentially a money printing machine. Solar power is a way to generate electricity endlessly yourself and instead of making electric companies rich, you pay off the solar panel investment and then you have a green Bitcoin mining farm making you green – money and coins! Our 100 Acre crypto farm is finally making progress and so is the VoskCoin HQ! So let’s take a look at everything from the new house, VoskCoin HQ, and the mining farm itself!

00:00 The solar mining farm is taking form!
00:55 Crypto mining has taken over our house
02:19 Creating a new place for merch mining and testing
03:31 Mining Bitcoin with solar power!
05:05 Unexpected hurdles for building the Solar ming farm
06:31 The Bear market - a good time to build!
07:30 What will we be doing in this new crypto building
08:32 Crypto mining Van life
08:50 A place to create even better content
10:42 Getting electricity for the miners
11:31 Elon Musk and Starlink for remote mining
12:45 What should we call this building?

Follow us on our official social media accounts - VoskCoin | Linktree 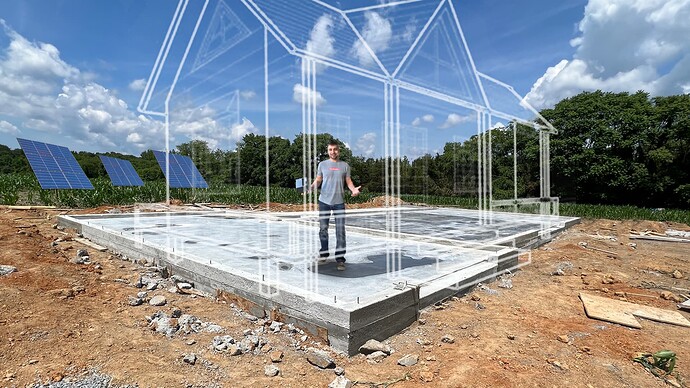 @VoskCoin very cool! Are you going to utilize the new grid-tie inverters that still supply power during an outage? Gotta keep that mining even when the power goes out ;-).