Bullish or BEARISH on Bitcoin and other Cryptocurrencies?! 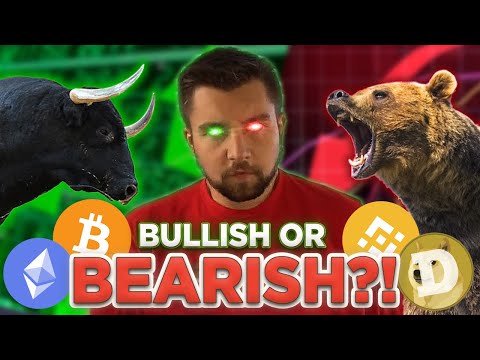 Are you still bullish on Bitcoin, Ethereum, Dogecoin, and other cryptocurrencies or has the recent dip caused you to turn bearish and be worried prices will continue down… Let’s review if you should BUY or SELL crypto and stocks now… Subscribe to VoskCoin - http://voskco.in/Sub

Bitcoin continues to dump and top altcoins like Ethereum and Dogecoin are dumping harder. DOGE investors claim to have diamond hands, but many crypto investors are now in the negative and that’s an awful feeling. The market sentiment, especially from a retail investing point of view is turning very bearish, and the BTC market continues to sell off and yet so many people claim they are bullish but then who is selling all of their Bitcoin?? Who is selling all of their Ethereum?! Who is putting their DOGE up for adoption and selling all of their Dogecoin??? A lot of people wanted to target Ethereum and ESPECIALLY Bitcoin for being mineable and act like BTC mining was destroying the world and thinking their altcoins could survive Bitcoin crumbling down in price… I’m just wondering if Doge prematurely ended this crypto bullrun… let’s review WTF is even going on… 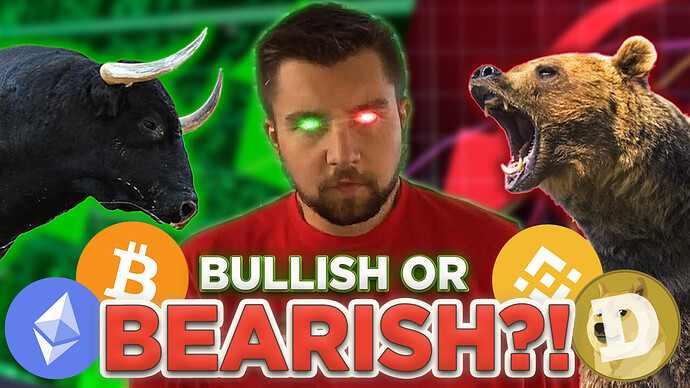