CalChip RAK V2 Helium Miner is one of my MOST PROFITABLE mining rigs! 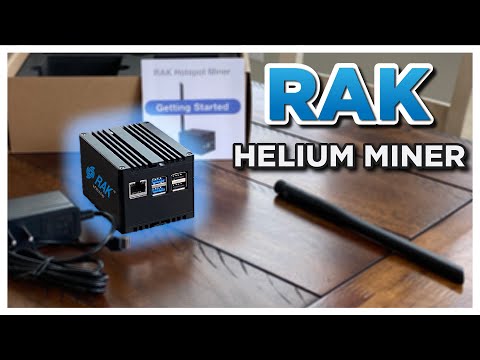 Order here and use code voskcoin to get 3% off your RAK V2! https://voskco.in/HNTr 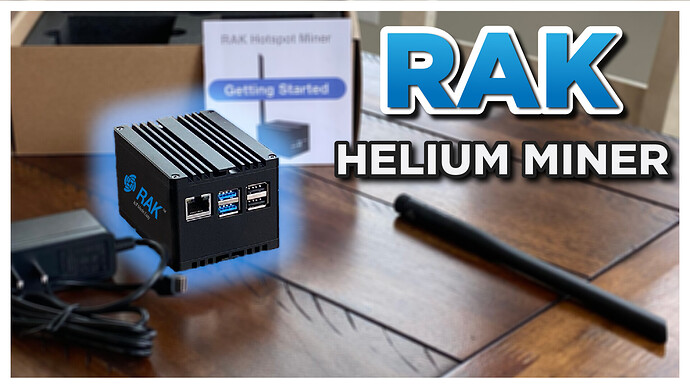 I just ordered two through your link. Thank you!

Hey V - Tried getting the RAK2s but they are all sold out and they’ve switched to Lottery mode for new orders going forward - DANG!! Trying to get the Bobcat now but do you have any other options we can go for? Seems Bobcat is the only one shipping in this century

hey just got my rak v2 trying to set it up but every time I scan for Bluetooth nothing comes up. can anyone help?

Was just looking at that and they are jacked up on EBAY. I have determined I will go with a BOBCAT as well.