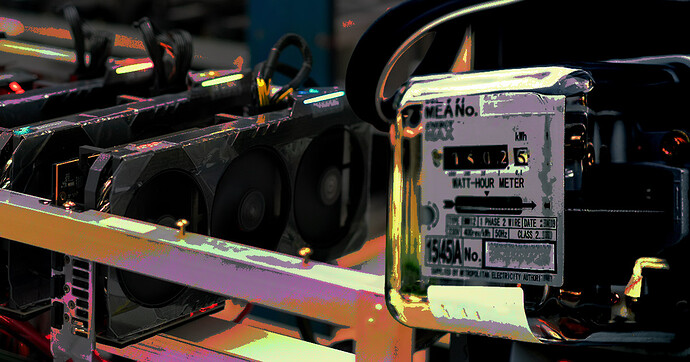 hm thats bit worrying news , hopefully was just some oversight an error somewhere , everyone is hurting with the current market but not paying the bills is no excuse

They seem to be moving a lot of miners between facilities at the moment. Between the Russia debacle, the delay in getting machines online, and now Maine they definitely seem to be struggling.

I still have ASICs with them but I want to see how this plays out before I buy more.

The writing is on the wall!! I wouldn’t have a penny invested with them until they prove they can handle it. So far with the delays of onboarding and non payment to at least one of your facilities is not promising at all!! Good luck to you but I’d run fast and far away from that debacle. 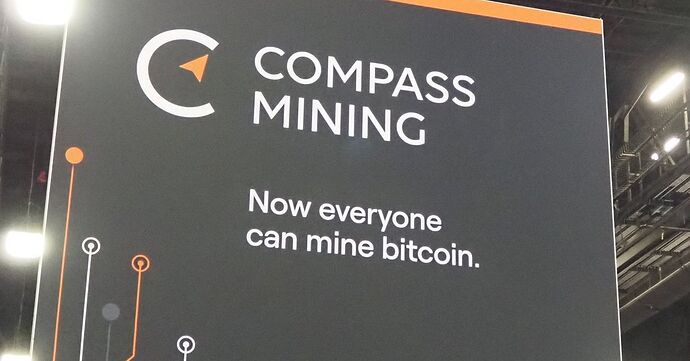 Compass Mining CEO and CFO Resign Amid 'Setbacks and Disappointments'

I’m hoping for the best. Will be following this closely.

I was just coming here to see if VOSK is covering this Feel he has a responsibility to do diligence and get out in front of scandal as it’s breaking, all.my invoices are unattainable from them and not answering support or phones as I been calling for 5 days now and their 48 hour system is not that, as it keeps.looping me in circles. With no reply and one ticket closed with zero response.

I am having a similar problem paying my hosting bill with Compass. After selecting a payment method, I hit the pay now button but get nothing that confirms the transaction. After several days, no funds have been debited from my checking account or shows as a purchase on my credit card. Getting close to end of month and need to get this resolved. Oh, and yes, I too have had no luck generating a ticket for this. They go unanswered. All I get are e-mail’s reminding me of my bill that needs paying.

Now, on the service side, Compass is the best I could have hoped for.

@John_Goodman
check your pop-up blockers. Had the same issue - and it was due to my browser not opening a new browser window. It’ll open to plaid or another site (pending on your method of payment) and you’ll enter ACH info or CC info.

Lloyd, that did the trick. Thank you.

Buddy, i hit the same wall, was using a mobile phone, switched of to PC an it worked fine.
@lmurray spoke of the ad block already, so those are the two blockers that are known i would suppose.

Tried my PC and got the same result. Turning off the ad blocker allowed me to pay my bill.

Compass was my hosting service. Anyone have another recommendation?

@Gtg936g - I’m in the same boat. Ready to buy my next miner, but need it hosted and I’m not sure where to go. So far my experience with Compass has been good, but I really want to see what happens over the next couple of months before I lock in to have them host for me. Also, it looks like their commitment is now 3 years, which seems like a lot. If there are other good hosting companies, please share. thanks. 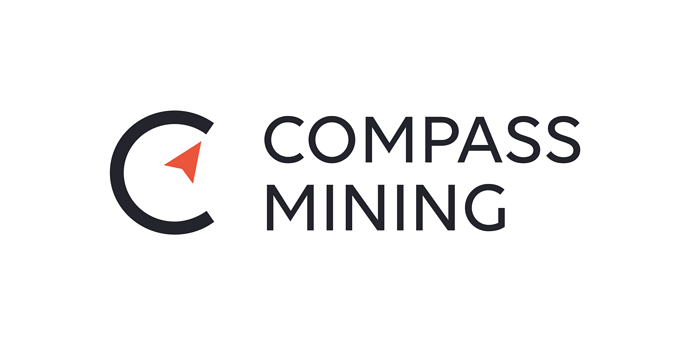 Compass has performed all of its obligations under its contracts with Dynamics, including its financial obligations.

My experience likewise has been good for the most part. Delays due to the SC facility and now my miner is being moved to another site from Florida 2. They estimated a 2-3 week timeframe for redeployment but that has been over 2 months now. They provided me with a temp miner that had a greatly reduced hash rate. No status updates on the redeployment schedule.

If they would have focused on execution instead of parties and Twitter posts they could have been the best hosting company in the world. Also, the Russia debacle was a huge mistake on their part. I couldn’t have predicted the war in Ukraine during the time they were deploying with bit River, but they did not react quickly enough after the war was imminent. I think they can recover from all of this but I am considering all other potential options and will weigh the pros/cons before making another hosting decision.