What’s going on with crypto gaming in 2020? Are blockchains being integrated into new video games and if they are, why?! Cryptocurrency blockchain tech is the future of gaming and here’s why! Sub to VoskCoin - http://voskco.in/Sub

Crypto gaming is a real thing, and some projects got so big that they literally stalled out blockchains like CryptoKitties on Ethereums blockchain! Looking at 2020 and into 2021, cryptocurrency and blockchain gaming will continue to grow. The games that are being built on blockchains right now are setting themselves up to be massively popular in the next big Bitcoin and crypto bullrun! Some crypto games, like Gods Unchained has received 15 MILLION DOLLARS in funding, that’s unreal for a digital card game. The difference between well, just any other “digital card game”, is that Gods Unchained is putting the cards on the blockchain, instead of being stored in centralized servers not allowing you real ownership or the ability to sell your game cards, like Blizzard’s Hearthstone for example. Ethereum, Tron, and EOS, are leading the way for cryptocurrency blockchains that are having DAPPs or decentralized applications built on them, especially when it comes to DAPPs that are games, and thus… crypto games! Let’s review some of the most interesting, influential, and popular crypto games out right now! 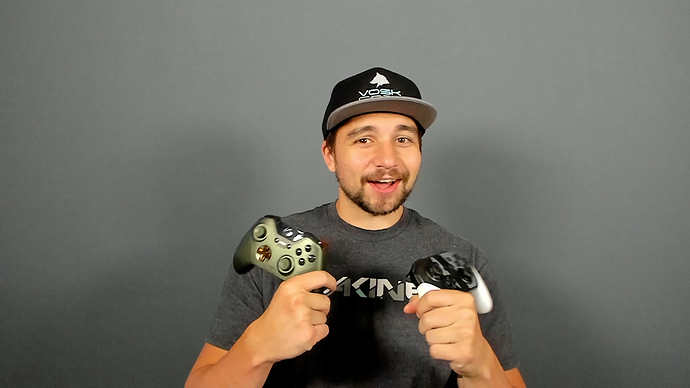