I recently got into mining 2 months ago and was starting out getting my miners from Newegg and eBay (Rookie mistake) paying top dollars on huge scalpers. Started learning and searching around came across a YouTube page Voskcoin and recently joined the forum, once I did I spent an hour or two here and there on the forum scrolling thru reading posts on a little bit of everything and was entertain seeing some shit posts about where to go who to go what to buy and who’s the real deal and who’s a damn scammer. After a few weeks I seen Steven’s name pop out more than any others @Master3004 I seen he was a active member of the page and read both his and other comments. I’m in business for myself and know what it’s like dealing with the public talking and selling goods/services. It’s a lot of great people and a lot of shit people, This dude hands down puts up with a lot of shit talkers but he will still stick his hand out and give you info you need if you just do one simple thing. “Respect” treat others how you want to be treated and ask. I messaged him after seeing a list of machines for sell. We messaged each other back and fourth and I decided to commit and put a order in. Few days go by I see a sale go up and I messaged and like before his response was quicker than I expected for someone that is busy dealing with some of the users that give him shit. He let me know what was up and I put in another order. 3-4 weeks later I said I wanna order more machines so I messaged him again lol. We did the order and I said I’m done and gonna wait till I get my orders in. (Knowing it does take sometime getting them in if patient with it) he’s the guy you pay and he contacts his suppliers and does the orders. We recently talked I saw a machine for sale that he had I messaged him 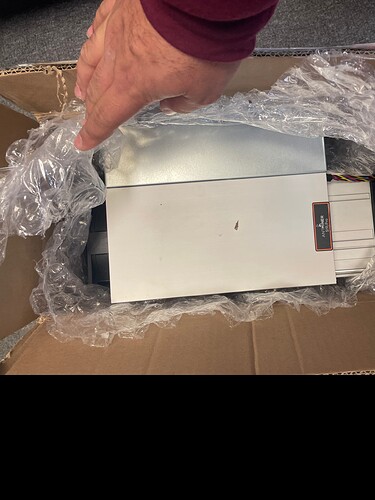 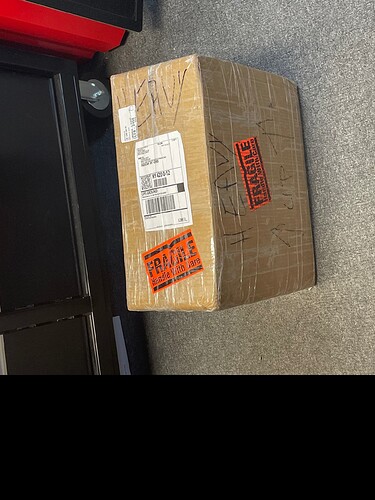 image1920×2560 399 KB
and he mention I could get it in a few days I said sure let’s do this. I ordered it. 3 days later it showed up! (Day late due to UPS) But hey a damn machine showed up and it was exactly what we talked he had! This dude is legit! Cut out the shit talk and know this dude does more than he should, some will greatly appreciate what he does and many others…well keep shit talking while others move forward. I highly recommend the dude and if anything…this dude is the CryptoMachine MASTER! Checkout @Master3004 for your orders!!
3 Likes
MrJoker January 14, 2022, 2:59am #2

Just on this one in the picture above , it was a on hand machine. I’m making this post to let everyone know he is a legit seller for buyers to deal with

Nice! I’d say keep an eye on his posts on what’s for sale and if anything on hand props to ya. He’s just the seller to go to when needing to order machines at a kick ass price but it does take time to get the orders in. This is one I luck out on that he just happen to have at the moment

appreciate the heads up 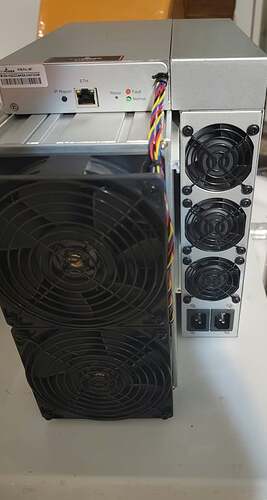 I got my l3+ in 9 days. Definitely happy. I’m still waiting on my order from goldshell placed on December 22nd

@master3004 got my L3s delivered quickly and definitely exceeded expectations by helping me tune them and optimize for my setup. He even saved the day when some of the L3 Overclock configurations were giving me problems and he helped me update the firmware etc. I recommend him ! Nice guy too.