Crypto-miners took our GPUs!! and our JOBS!! Is it really crypto miners fault for a global shortage of Nvidia RTX graphics cards during a global pandemic?! Let’s review if GPU mining is still profitable and more! Sub to VoskCoin - http://voskco.in/Sub 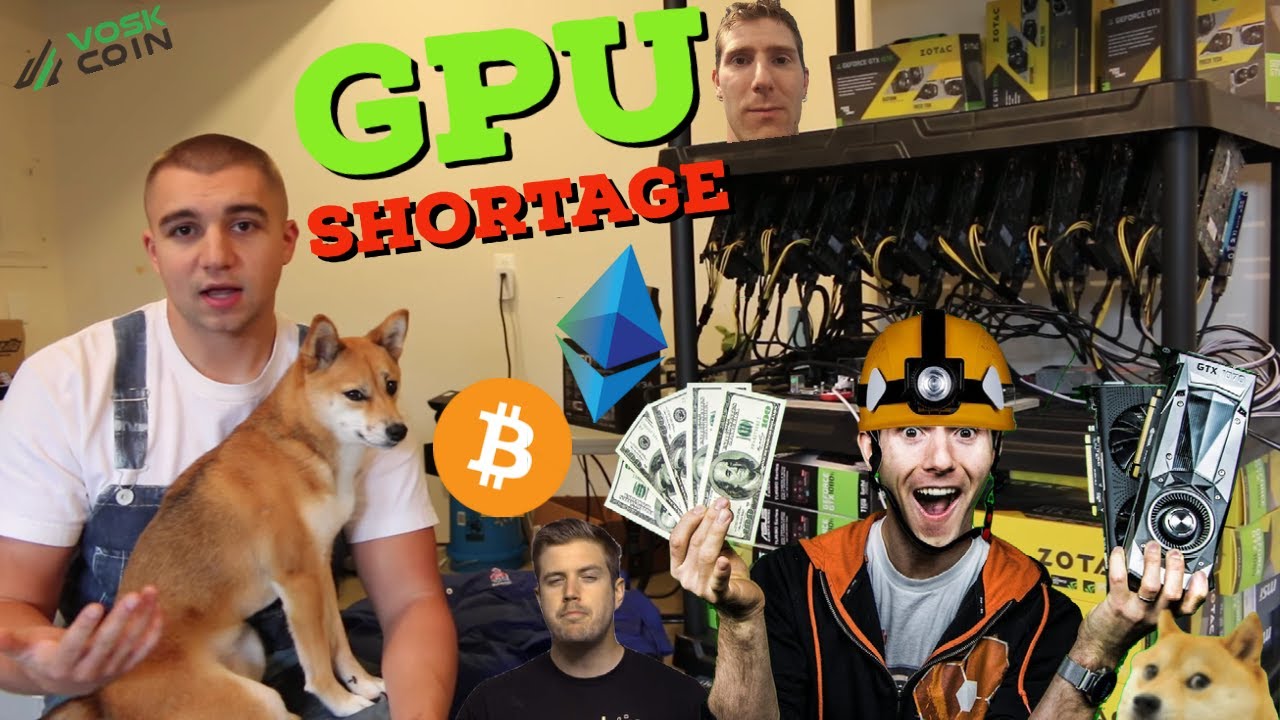 Techlinked a popular tech youtube channel with over a million subscribers just posted a video with a title blaming crypto-miners for the Nvidia GPU shortage, and recently Linus of Linus Tech Tips on his WAN show discussed how Nvidia sold $175 million worth of graphics cards to Crypto Miners and Luke says they’re literally money printing machines. Are GPU miners really to blame for a global shortage of graphics cards though? If you can make money with your computer when you’re not using it, why would you not want to earn easy passive income mining cryptocurrencies?! GPU mining is still profitable, but what are the best graphics cards for mining right now? Ethereum is launching Ethereum 2.0 soon, and when they move to proof of stake from proof of work, GPU mining WILL NOT BE PROFITABLE anymore… Facebook is finally planning to launch their dollar-pegged stablecoin soon! Uniswap the most popular decentralized exchange ever, and the home of decentralized finance DeFi has lost a TON of liquidity, so is DeFi just a FAD or are DeFi and Uniswap here to stay?

WHAT A SELLOUT
Nvidia sold RTX 30 GPUs to crypto miners

NVIDIAs GeForce RTX 30 series graphics cards based on the Ampere GPU architecture launched last month and have been short in supply ever since. Reports coming in from financial analysts suggest that NVIDIA had sold a huge chunk of its gaming Ampere... 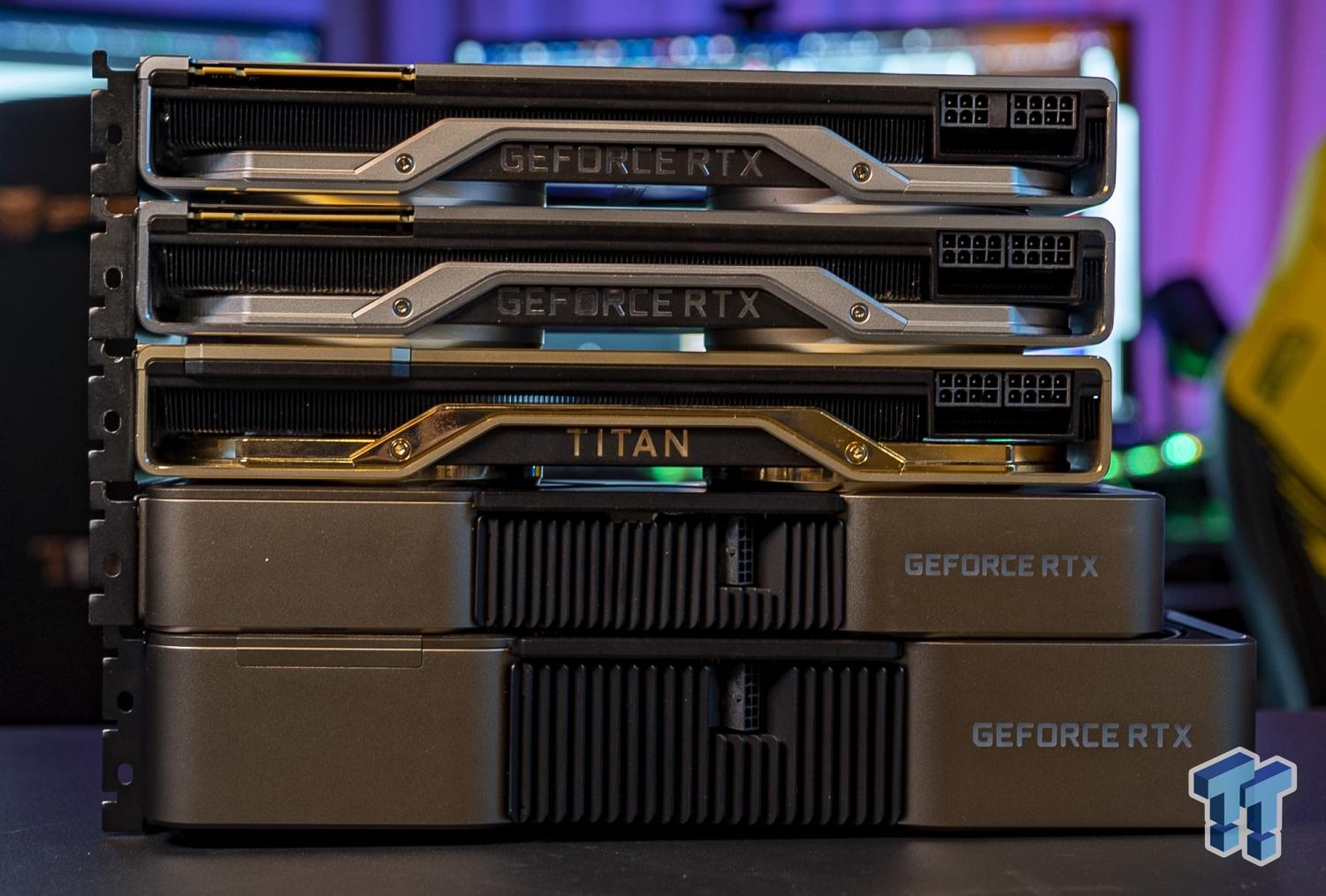 Can't buy a new Ampere GPU? That's because NVIDIA sold them to miners

NVIDIA has reportedly sold a large chunk of its next-gen Ampere GPUs to miners, with reports suggesting $175 million worth. 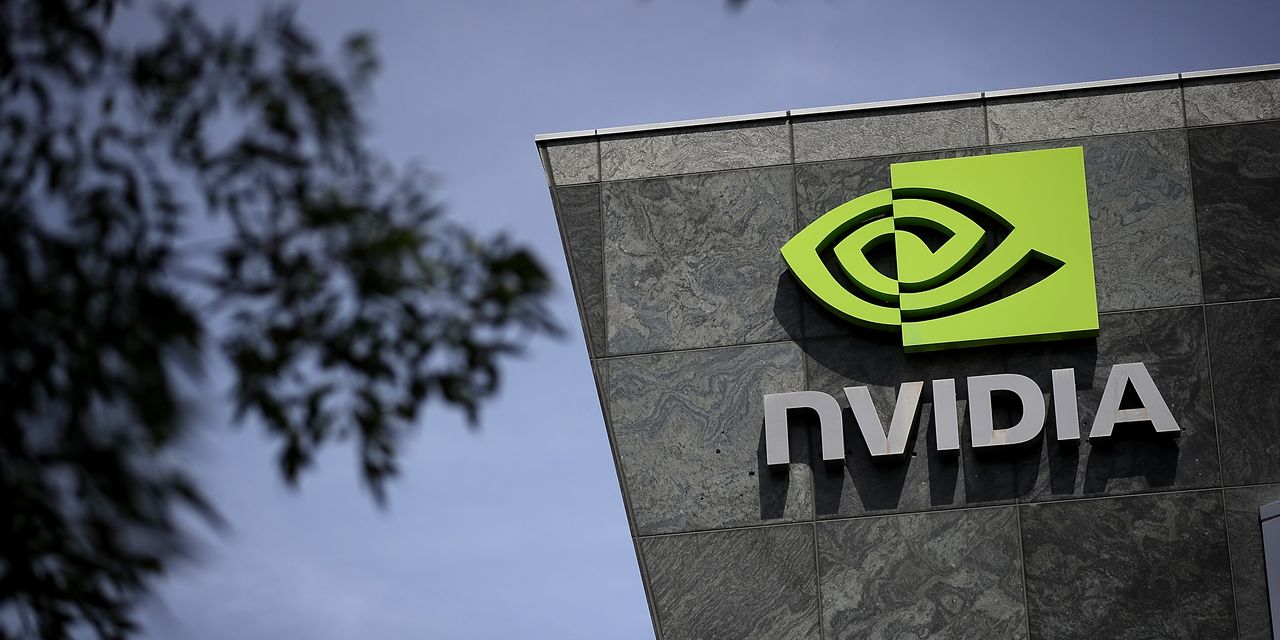 Miners buy so many chips that gamers, who the cards were designed for, have had trouble finding them. 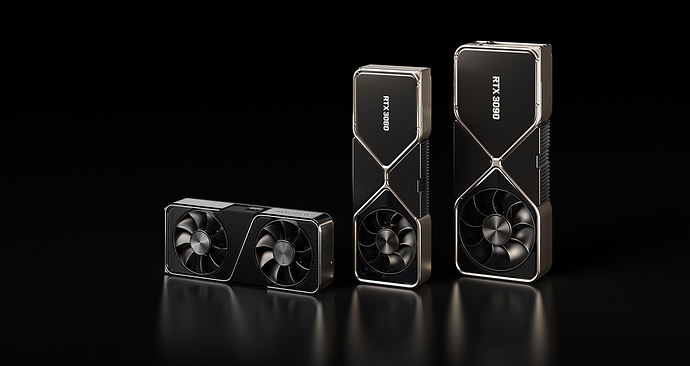 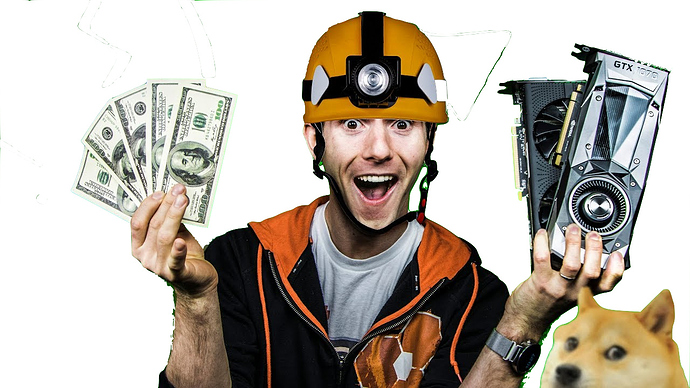 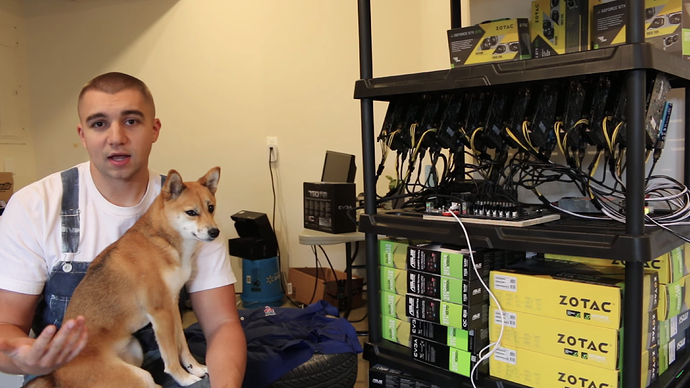