This crypto mining rig is earning an easy $36 dollars a day just for being plugged in! However, the Bitmain Antminer Z15 Zcash mining rig is not without risk, let’s review if you should buy this miner! Sub to VoskCoin - http://voskco.in/Sub 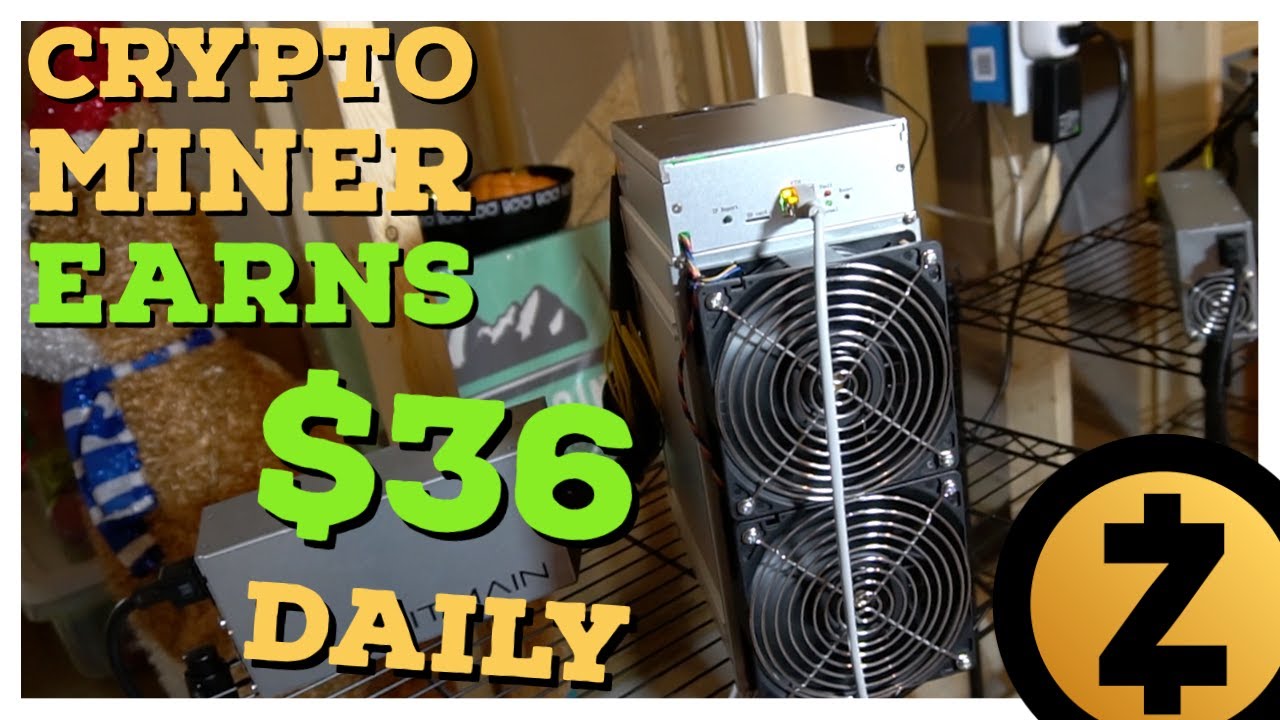 If you earned an extra $36 a day, you would earn more than an extra $10,000 a year. Earning passive income is not easy, and earning tens of thousands of dollars a year just for plugging a custom computer in sounds a bit crazy, but people are doing it all over the world and have been earning tons of crypto coins and cash for a decade now! The Bitmain Antminer Z15 is the most profitable mining rig you can buy right now, but should you actually buy this miner?! Zcash ZEC’s block reward is halving in less than a week, which will reduce mining profitability by HALF, and yet this will still be the BEST mining rig when ranked by how much money it earns?! All of the ASIC miner manufacturers like Bitmain and Innosilicon are rushing to sell as many equihash ASIC miners like the Z15 as they can. They want to sell these mining rigs when you think you’ll earn over $10,000 a year per miner, however, that is unlikely to be the case… anyway let’s review this profitable mining rig, how Bitcoin has crossed $16,000 per coin, and a DApp that basically puts tower defense games onto the blockchain! 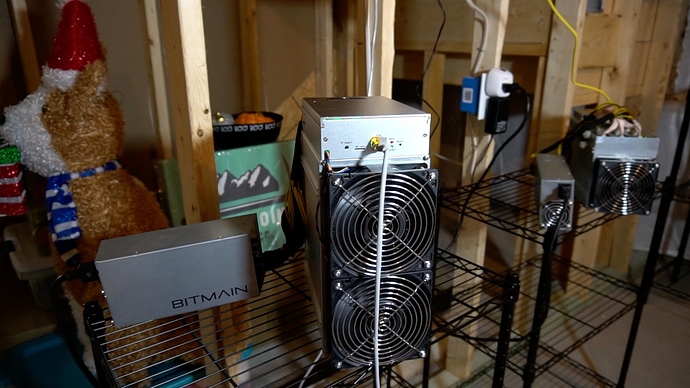