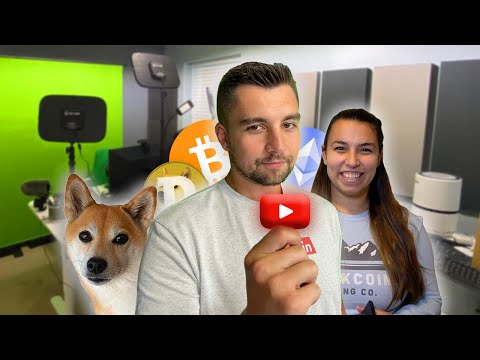 Crypto YouTuber yeah I’m a full-time Crypto YouTuber, crypto investor, and cryptocurrency miner and today I’m going to review with it’s like being a full-time YouTuber, and how YouTube truly changed my life. Subscribe to VoskCoin to join me on this crazy crypto journey - http://voskco.in/Sub

These days a lot of people want to be YouTubers or influencers but this was previously looked down upon, and to be honest, I don’t even tell people I am a YouTuber when they ask what my job is. Even more specifically I, Drew Vosk of VoskCoin am a Crypto YouTuber which is an entirely different beast than general YouTube content. YouTubers eventually fall into their niche, your subscribers expect a certain type of content from you, and everyone will forever judge you on every single thing you do, say, wear, and well literally everything. Being a Crypto YouTuber is overwhelming, Bitcoin and the cryptocurrency sector never stop, never sleeps, and is rapidly evolving and growing. VoskCoin was just a side-project for fun but after I lost my full-time job taking care of my sick Shiba Inu dog Tails Vosk I decided to focus full-time on cryptocurrency and Bitcoin mining as well as making Cryptocurrency news and review videos full-time on VoskCoin. Here’s my story on what is it really like to be a YouTuber, and even more so, what is it like being one of the most popular Crypto YouTube channels? 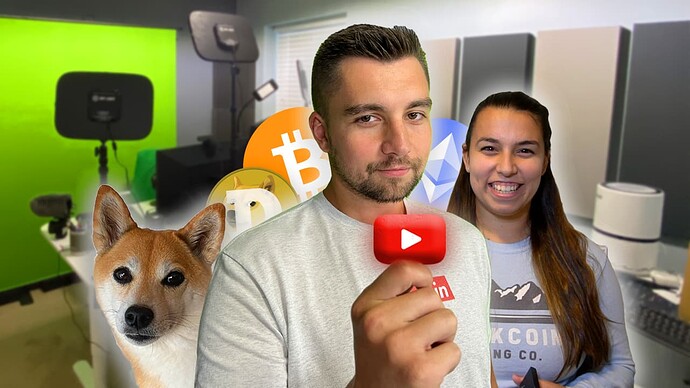 Good video. Thanks for sharing your life and journey. Good luck on another 500K subs and 500 more videos.