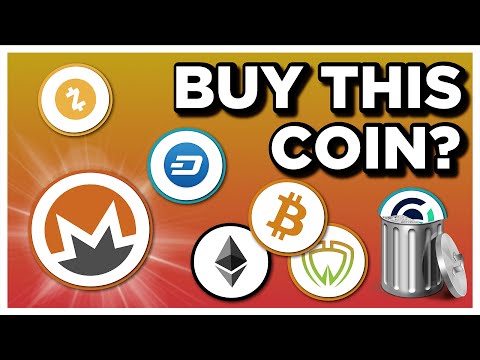 Do people actually care about privacy coins when crypto users don’t use them and the government wants to ban them… with new gov regulations are privacy coins set to MOON??
Subscribe to VoskCoin - http://voskco.in/Sub

Privacy coins really are set to pump or dump after all of the new usa government legislature being pushed around. Will cryptocurrencies crumble under regulatory pressure or will they continue to be the best investment of the century? Fluffypony the face of Monero XMR Ricardo Spagni has been sent to jail… and Monero XMR devs quickly moved over a million dollars worth of Monero coins… Bitcoin can be private with the Wasabi wallet but its expensive just like Ethereum can be private with TORN Tornado cash a privacy protocol built on Ethereum. Let’s review privacy cryptocurrency coin investing in 2021! 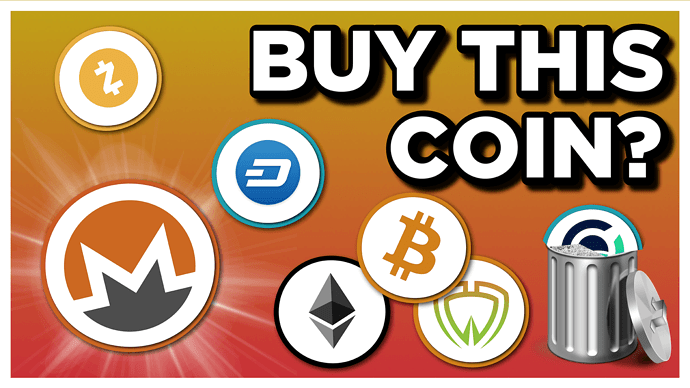