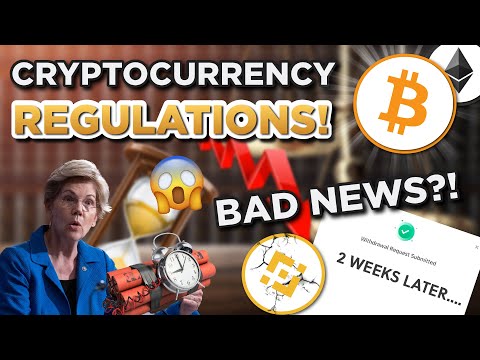 It’s a generic title about breaking and potentially really bad Bitcoin and cryptocurrency news but the good… or bad news… if this is not clickbait, let’s check out the latest crypto news condensed!
Subscribe to VoskCoin - http://voskco.in/Sub

Is Bitcoin going to 100,000 per BTC or is crypto going to come crumbling down as the US govt and democratic senators try to chomp down on our Bitcoins?? Binance is reducing their daily withdrawal amount A LOT this is very bad for the Binance Smart Chain and speaking of DeFi Sushiswap wants to be number one and Uniswap continues to help that by banning forks of their UNI code under a closed source business license as well as censoring token lists… Let’s check out the latest bitcoin news and crypto news along with market FUD and… facts! 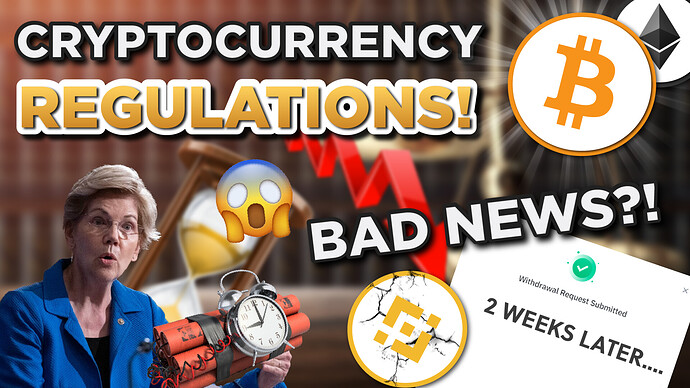