Cypherium is launching a MINEABLE ICO Cryptocurrency and they're working w/ GOOGLE and RANDSTAD!

Cypherium CRP is finally launching their Initial Coin Offering ICO originally planned for 2018, now! It will be a dual blockchain cryptocurrency, including a mineable proof of work chain! Subscribe to VoskCoin - http://voskco.in/Sub 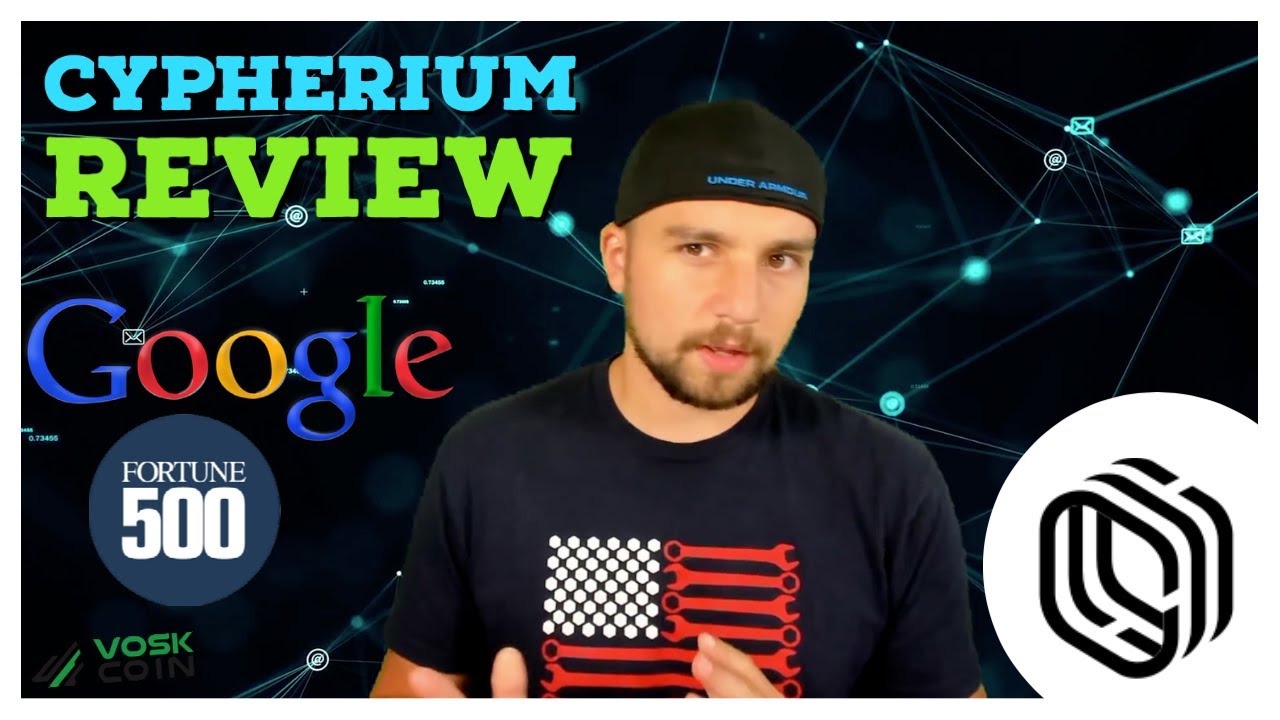 Cypherium has launched their Initial Coin Offering ICO for their mineable dual-blockchain cryptocurrency coin! I think it is awesome that they are utilizing Proof Of Work PoW in their new cryptocurrency. Instead of launching their ICO like they originally planned in 2018, they delayed it and are now launching an ICO alongside their imminent mainnet launch. Let’s review Cypherium CRP and how this company is already working with Fortune 500 companies like Google and Randstad!

What do you guys think of Drew Vosk using this green screen video background loop?