Howdoo and their Udoo token are launching Hyprr and their Hype token that decentralizes social media AND they just launched DeFi staking and yield farming!
Subscribe to VoskCoin - http://voskco.in/Sub 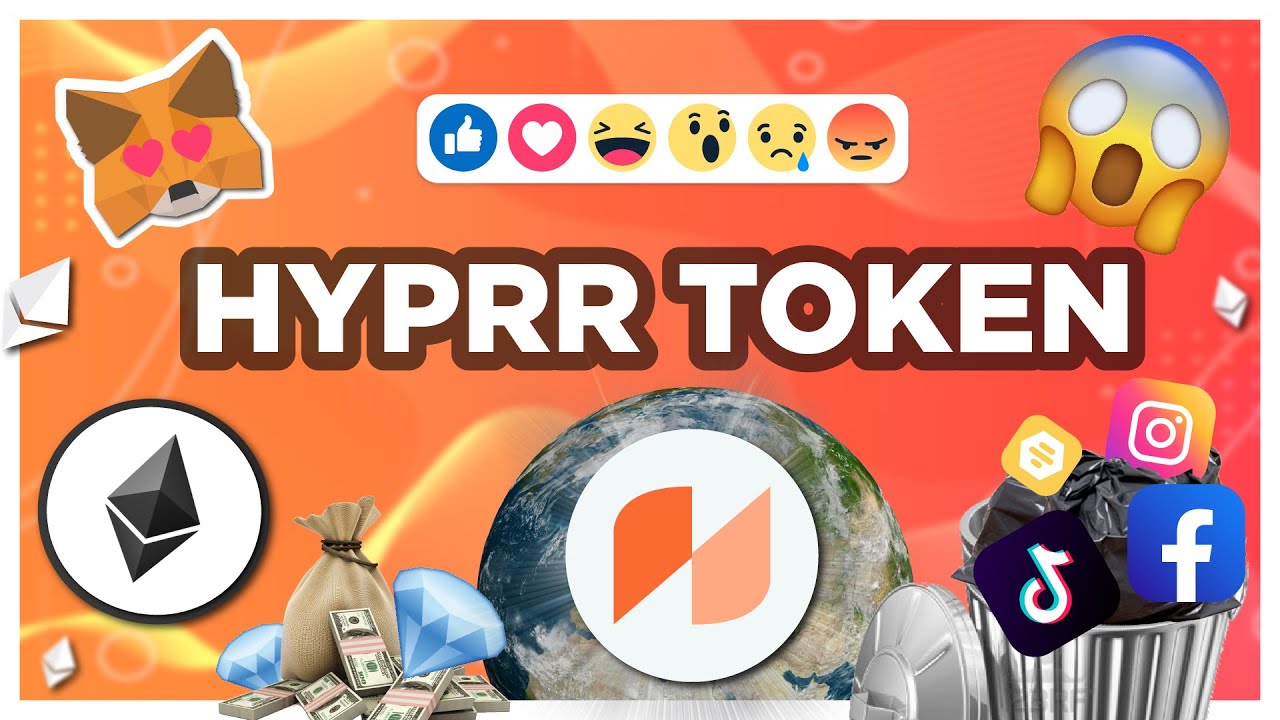 If Howdoo accomplishes even one of their goals they will be incredibly undervalued at a 12 million dollar market cap. Howdoo and their Udoo token along with Hyprr and the Hype token are aiming to decentralize social media, taking on the giants that are Facebook, Instagram, Snapchat, and TikTok as well as launch a decentralized data service to rival Tinder and Bumble which continue to grow in demand and usage. In addition to all of the above Howdoo just launched their decentralized finance DeFi staking on Ethereum to allow users to stake Udoo tokens to earn rewards. Then, they launched DeFi yield farming with their Udoo tokens to allow DeFi degens to earn even more tokens! Let’s review Howdoo Udoo and Hyprr and see if there really is that 100x potential that Altcoin Daily said was there! 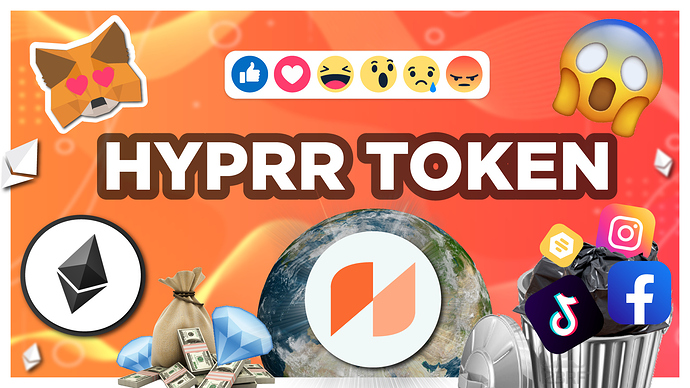