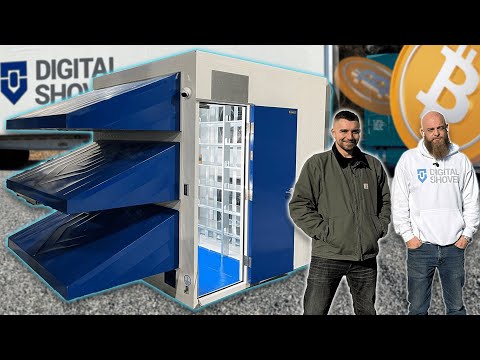 Scott Johnson of Digital Shovel has been working on his M300 Minipods for years, he’s up to the m3 official version which is drastically improved from his original designs. Today Drew Vosk sits down with Scot Johnson to interview him about Digital Shovel and more specifically the design, making of, and inner-workings of the BTC mining ready to use shipping container that many massive bitcoin mining farms are ordering to rapidly expand their crypto mining operations!

Thanks to Scott at Digital Shovel for designing this new Minipod 300 208v version, we have received the first design ever created to review which is just beyond exciting. 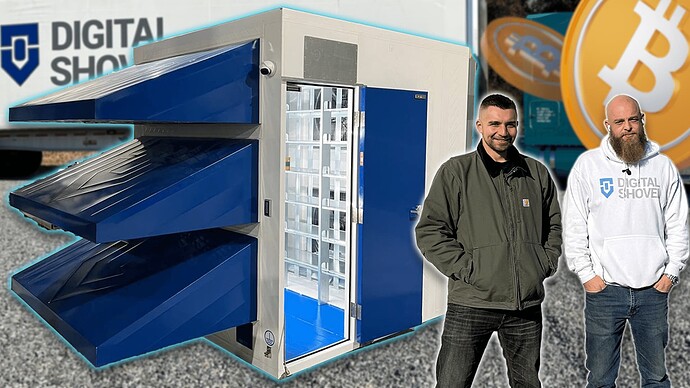 Your Bounce Back game is solid AF ! #salute