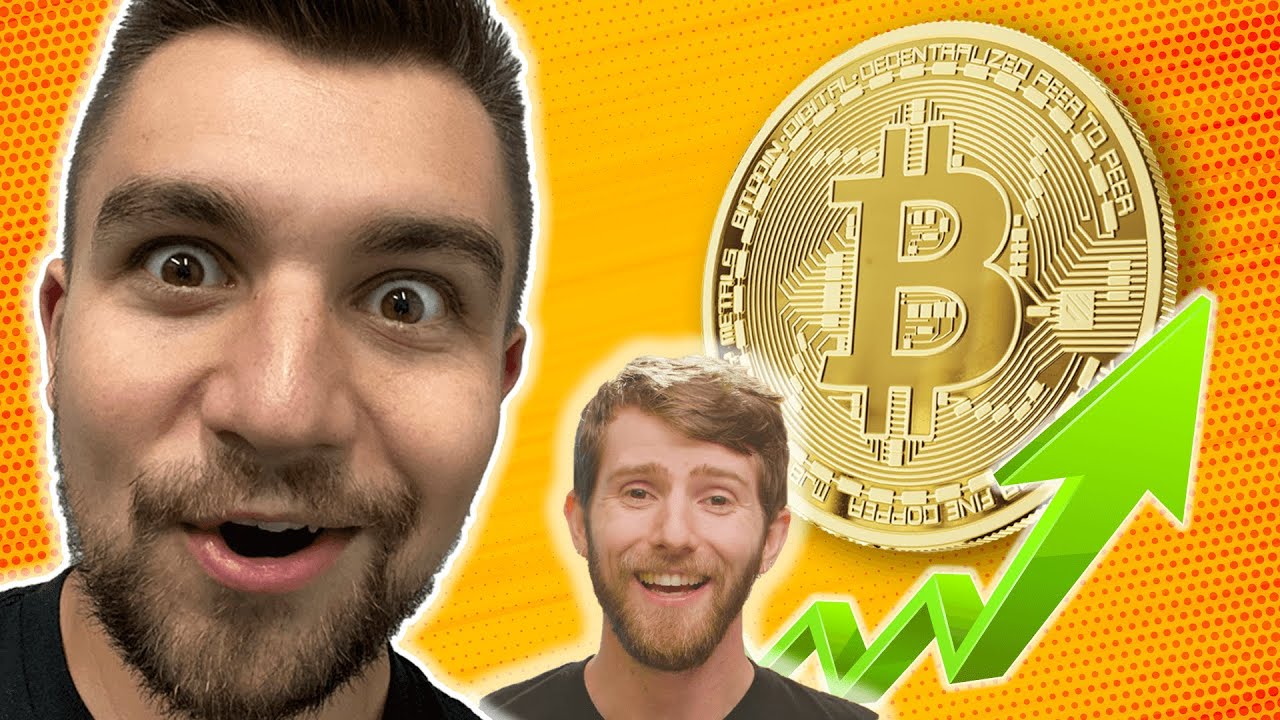 If you have a good CPU and GPU you’re literally throwing free money away by not mining Bitcoin, Ethereum, and other cryptocurrencies. Let’s review the EASIEST way to earn passive income mining cryptocurrency! Subscribe to VoskCoin - http://voskco.in/Sub

Making easy passive income online sounds like a scammy site from 10 years ago, but it’s actually pretty easy if you have a gaming PC or simply good hardware in your computer. Mining cryptocurrencies is an incredible form of passive income and getting your hardware to work for you and earn money. NiceHash is making this easier than ever with their new QuickMiner it’s literally click click and you’re mining Bitcoin, and they have a new optimize button that overclocks and fine-tunes your graphics cards for mining.

Just to be clear though, you aren’t actually mining Bitcoin BTC, you are mining altcoins or alternate cryptocurrencies like Ethereum and Monero and NiceHash is automatically converting your mined coins into Bitcoin and pays you out in Bitcoin BTC!

00:00 Crypto mining is so profitable right now!
02:13 Earn easy passive income mining Bitcoin
03:37 What is NiceHash? How can you mine with NiceHash?
04:44 How to install & use the NiceHash Quickminer
07:04 CPU mining profitability
07:48 Optimize GPU setting? Does it work?
08:42 NiceHash allows you to mine with ASICs or PCs!
09:38 NiceHash dashboard & payouts
10:46 Earn passive income with your CPU and GPU mining
11:34 VoskCoin NiceHash Quickminer review 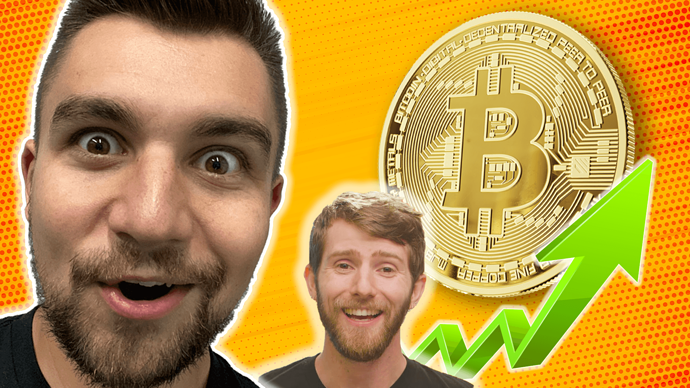 Hi @VoskCoin , As my name says I am a complete Noob , and have been trying to educate myself as I want to get into mining, I have been buying M20S 68TH miners, and have 6 and looking to have 12 by end of year. I wanted to ask you about overclocking firmware that you have mentioned by BiXBiT , are they legit and do you recommend them? Or do you have any other suggestions, for firmware that can reach 85-90 TH on a whatminer M20S 68TH?