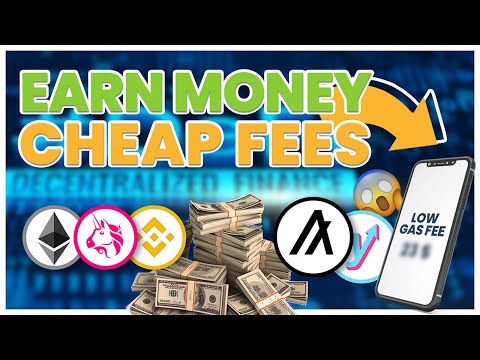 Yiedly is here to help you earn yield, or simply earn money on the Algorand blockchain. ALGO gained a lot of popularity and price due to speculation and YLDY is finally bringing DeFi to ALGO!
Subscribe to VoskCoin - http://voskco.in/Sub

Algorand ALGO is a coin and blockchain worth literally billions of dollars but not many actual projects, coins, or tokens have been built on their blockchain platform yet. Yieldly is looking to change that and bring DeFi decentralized finance to Algorand with their YLDY token enabling staking on Algorand including multi-asset staking, and no-loss lotteries on Algorand, and one of the most interesting dapps Yieldly is building is cross-chain swapping. Interoperability between blockchains has really been lacking but Yieldly is looking to solve that and hopefully help make all of us crypto investors more money and coins! 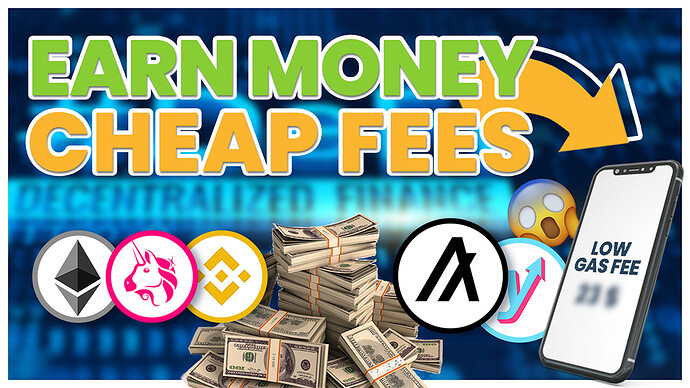 Shared with a friend.
A4H4NOO7ZGQ3WLNNUEAB6BU5UH4AZWLSQ6AQ5BJBR2NJH52TEE6J3U7VDQ

Shared with a buddy

Thanks for the video. I’d love to hear your take on Augury.