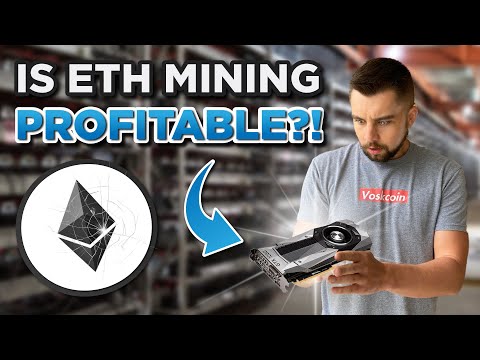 Is it still worth it to be GPU mining and ASIC mining Ethereum the most profitable crypto coin to be mining! Let’s review my GPU ASIC miner profitability after EIP-1559!
Subscribe to VoskCoin to earn more mining Ethereum! http://voskco.in/Sub

Review how much Ethereum is being burned - https://voskco.in/burnETH 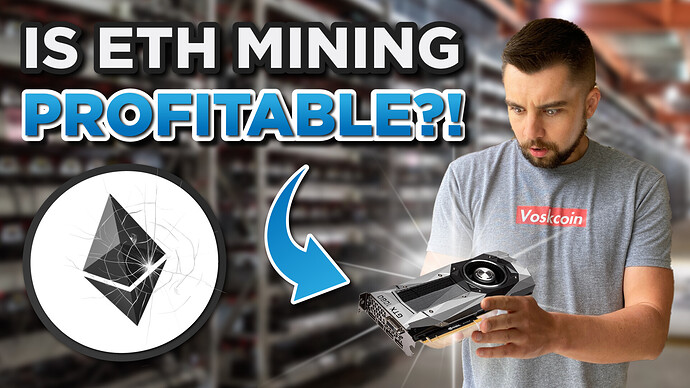