Ethereum 2.0 is FINALLY LAUNCHING?! What does that mean for MINING?!

Ethereum 2.0 is finally launching, so does that mean that ETH mining is over?! Ethereum is GPU mineable as well as ASIC mineable, all mining rigs capable of Ethash can mine ETH, let’s review for how much longer! Sub to VoskCoin - http://voskco.in/Sub 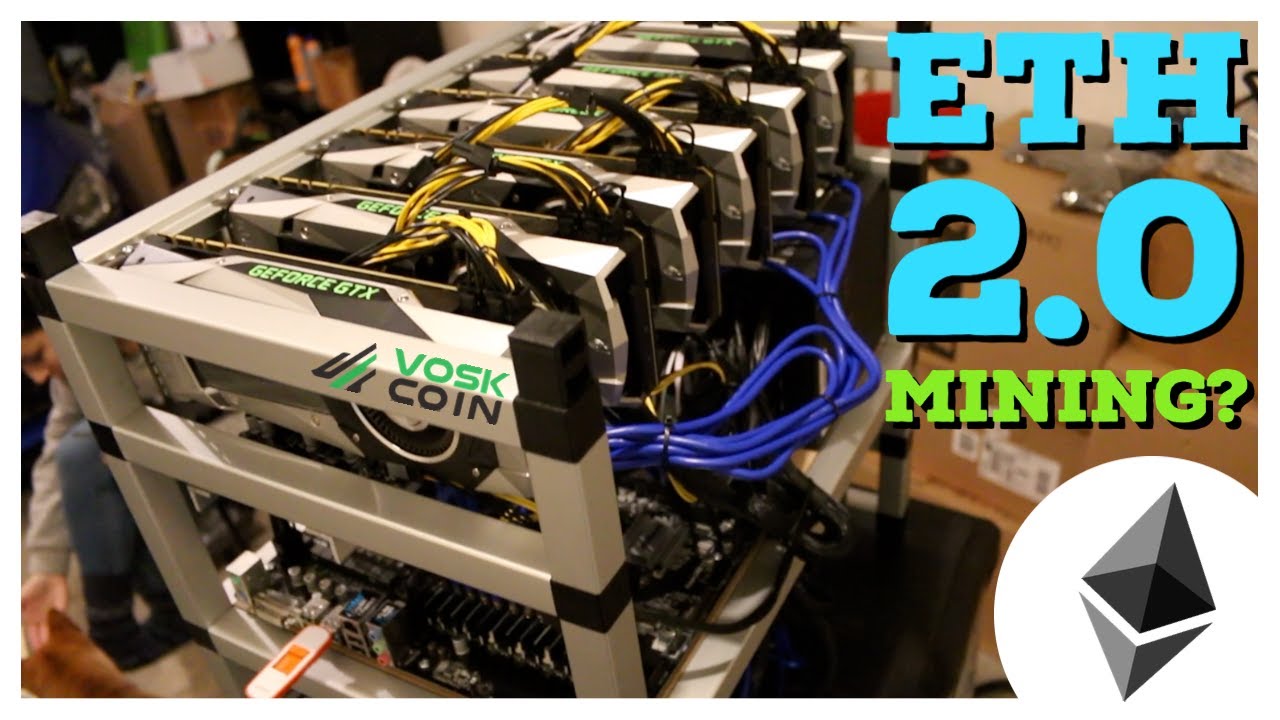 VoskCoin was actually created to document our crypto mining journey, and the first mining rig we ever had was an Ethereum GPU mining rig. Ethereum and Ethereum’s proof of work POW blockchain consensus mechanism is actually responsible for birthing VoskCoin! We have built countless Ethereum GPU mining rigs and have reviewed all of the best Ethereum ASIC mining rigs, so basically, we have been following ETH mining closely for years! Ethereum 2.0 will bring in the next era of Ethereum, where Ether will no longer be mineable, and the ETH blockchain will run as proof of stake POS, a POS network like the one Ethereum 2.0 is building, is not mineable. So how long will Ethereum be mineable, is Ethereum mining going to die soon? Can you mine Ethereum on the 2.0 blockchain? We will review how much longer you can mine Ethereum as well as Ethereum mining profitability AND Vitalik Buterin’s thoughts on Ethereum mining and POW! 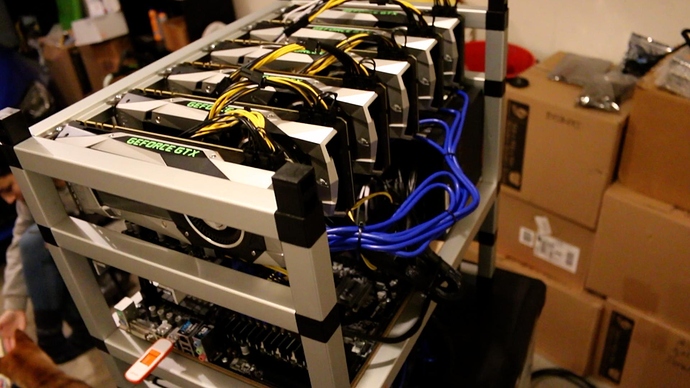