This could be possibly controversial. What is the point of investing or mining Eth with the cost of gas I feel like it’s pointless to transact on, if you mine it and want to move it you lose your profit, and it isn’t a good store of wealth because you will lose a huge portion if you need to use it. Eth is worse than fiat.

This is just my person opinion, but you shouldn’t treat eth like btc. Ethereum will never be a good store of wealth. Only reason eth is where it’s at right now is because it was a forerunner in this space. If you want to store wealth, btc is the only way to go. Treat everything else like how you would treat your stock portfolio.

I don’t use it as a store of wealth, but I’m not seeing a use case for it.

Honestly in my opinion, pools like nicehash or 2miners enable you to convert your eth into btc, and from what I see if you build your own GPU rig, it is less costly and uses less energy than an asic. It’s just my opinion; I’ll happily take any advice from here on out.

Trying to find “use case” for a token that was Pre-mined with 72 million tokens. That now, after 7 years, is up to 120 million. Couple more years and the people will have mined almost as many ETH as was pre-mined on day one. Keep on mining buckaroo’s.

The biggest slanders in the topic are not the questioning of ETH. It’s putting that trash in the same sentence as our beloved, Bitcoin.

When the young Russian Communist kid was trying to re-write the global financial structure, he did what was natural to him, be a Communist.

ETH sucks. And I’m not some butthurt pussy, I own 111 ETH from $78. When I die and my sons open up the USB wallet’s I’m leaving them, I can think of nothing else to leave them but BTC.

What the fck are you talking about???

When Wall Street figured out, they can’t stop BTC, they did what they have always done. Find some young kids, fresh from university, and have them build an alternative they can control. They have done this with Google, Facebook and countless others. The young kids, extremely smart, but completely oblivious to how the world really works. You suck in all the institutional investors and build a giant money sucking platform. You lure in as many ppl as you can and when the time comes, you pull the plug.
The signs of it being a Wall Street operation are everywhere. Whenever they can not give you the “Fire” (Lucifer steeling the fire from the gods), they give you the next best thing called the “Ether”. You have 13 sec. average block time and the foundation is located in Basel Switzerland. They bought this lunatic global warming scam BS, hook line and sinker ! What else do you need to know ?
But, if you know about this in advance, you can jump in and make some bucks. The trick is though to get out before they pull the plug.
ETH will not go away quick. It will stick around for quite some time. But it will ultimately fail in the end.
How fast it will go down in flames is up to us. We have the choice, to NOT participate with the biggest straw in the flow of money. The moment they go to POS, the daily volume will drop significantly (just from the miners cashing out), so will the liquidity drop. From one day to the next, there will be NO more money floating around (except from the stupid traders who got hooked).
What ppl don’t seem to understand is the fact, that the “transaction fee” IS the money making engine for Wall Street ! It doesn’t matter how high or low it is, it’s making the money. The mining was just the issuance of new minted coins (without a cap). They will never fix the issue with the transaction fees, EVER ! They build a sucking straw into every project build on top of ETH.
With POS however, they then have the tool to regulate liquidity. If they want to pump, they use the block rewards to pump money in. If they want to dry up liquidity, they lock up the reward !
Quite genius actually !
ETH is Wall Streets wet dream come true. And I agree, it’s un-useable and far worst then fiat ever was ! 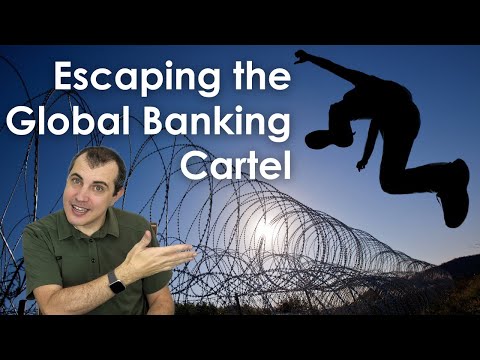 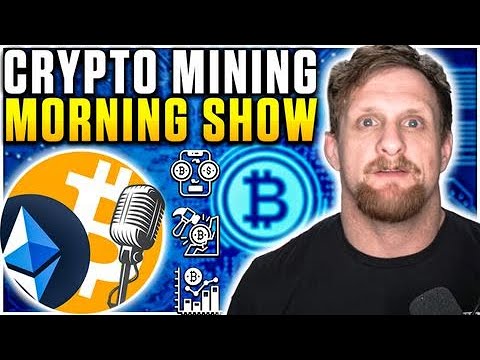