Ethereum is CENSORING YOUR TRANSACTIONS wtf? 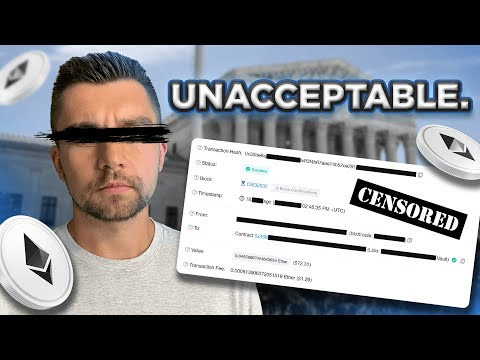 With nearly all transactions since the Ethereum Merge being censored, ETH has been moving further and further away from being a permissionless decentralized smart contract blockchain. This is also BAD for Bitcoin, especially BTC mining. Subscribe - http://voskco.in/Sub

Proof of Work (PoW) is under attack. The media loves to talk about how Bitcoin miners are “destroying the world” with their energy consumption. Following the ETH Merge, they have been pushing to remove Bitcoin (BTC) from PoW as well. You see lots of big companies joining forces with ETH, but now almost all of the blocks since the merge have been censored. That’s not decentralized. Are we trending toward a world with central bank digital currencies (CBDC)? Here’s why that’s not good news for crypto and the blockchain.

Ethereum is CENSORING YOUR TRANSACTIONS wtf? 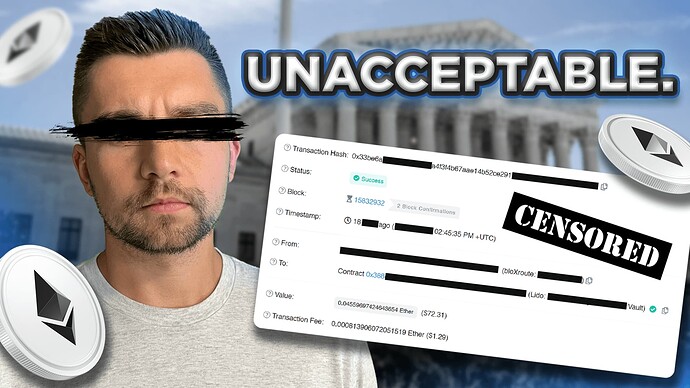 Best vid you have ever done !!!