EVERYONE HATES ETHEREUM GPU MINERS -- but why? 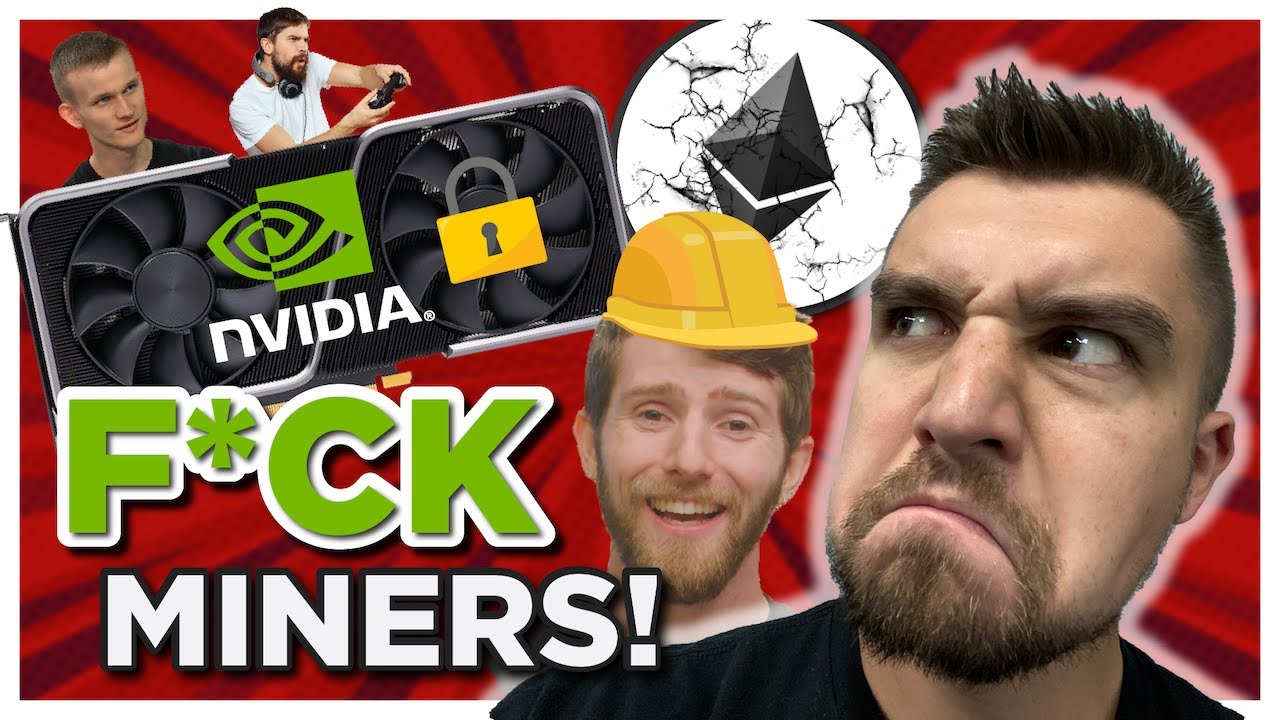 Everyone hates Ethereum GPU miners! Nvidia is literally making their new graphics cards not profitable to mine ETH with. Gamers hate GPU miners, and even ETH developers hate GPU miners profitability…
Get up to $250 FOR FREE w/ BlockFi - https://voskco.in/blockfi

Gamers blame GPU crypto miners for supply chain issues with Nvidia. Nvidia is now locking Ethereum GPU miners out of profitable ETH hashrates with their new BIOS. Ethereum core developers no longer mine Ethereum, but they are big investors in Ethereum so they will make more money with proof of stake Ethereum 2.0 staking vs Ethereum proof of work mining, so they want to END Ethereum mining. ETH dev’s will further reduce Ethereum mining profitability in the short-term by implementing EIP-1559 which basically every miner, everywhere, is not in favor of – and EIP-1559 DOES NOT EVEN SOLVE THE HIGH ETH TRANSACTION FEES AND GAS FEES PROBLEMS. To put it simply, Ethereum mining is incredibly profitable, and everyone hates Ethereum miners, they’re all also working to end Ethereum mining along with profitable ETH mining.

0:00 VoskCoin started because of GPU mining
0:51 Ethereum and Nvidia are abandoning miners
2:40 Do cryptocurrency projects hate miners?
3:56 Get $250 for FREE in Bitcoin w/ BlockFi
4:39 Ethereum was made to be ASIC resistant
6:05 Nvidia locks out GPU miners with BIOS
6:27 ETH mining bios fix?
7:05 How will EIP-1559 RUIN GPU mining profitability?
8:00 Ethereum has been the most profitable coin to mine
9:02 Is it worth it to build a GPU mining rig now? Or buy an ASIC?
10:24 Nvidia graphics cards are sold out everywhere
12:17 How much money do I make mining Ethereum?
14:19 Don’t get scammed buying mining gear!
15:22 Is Ethereum mining still worth it? 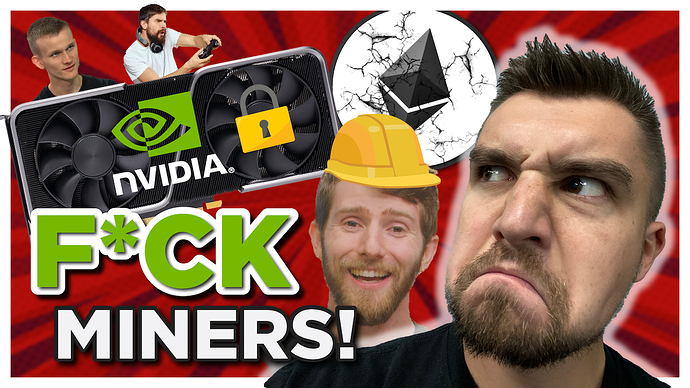