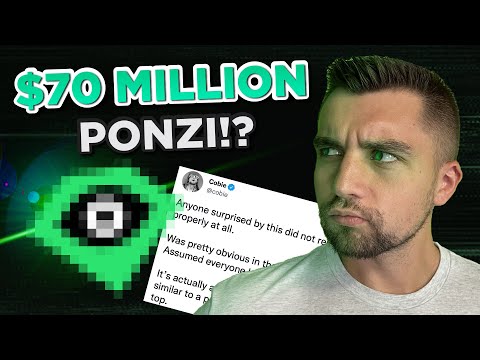 Many people have made over 6 figures with cryptocurrency airdrops. One of those lucrative drops was for LooksRare and their Looks token - but was it too good to be true? Are they up to something shady behind the scenes? Sub to VoskCoin! http://voskco.in/Sub

LooksRare stands as the only major competitor against Opensea currently, and when they airdropped hundreds of thousands of Dollars worth of coins to users, they only propelled themselves further into popularity. But was this airdrop simply a money-making tactic by the developers and team at LooksRare? One of Crypto Twitters’ finest detectives, Cobie, dug into their tokenomics and what he found is pretty alarming. Could LooksRare be the next multi-million dollar crypto ponzi? Was LooksRare doomed from the start? We dig deep into the mechanics and withdrawals behind LooksRare and their ETH fee collection system - which has made the team over $70 million in the past few months. 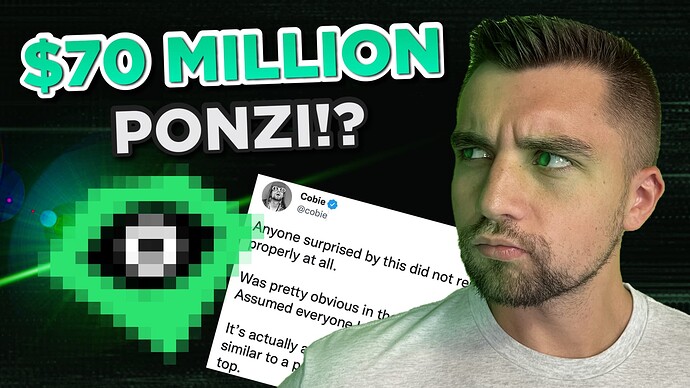