Filecoin FIL raised over 200 MILLION DOLLARS in 2017, and now they are giving away millions of dollars in their crypto coin for participating in their incentivized testnet and more crypto news! Sub VoskCoin - http://voskco.in/Sub

Filecoin FIL is awarding testnet users potentially millions of dollars in their coins just for… testing their testnet?! Filecoin FIL is also coming to Gemini, and it’s lined up to likely coincide with the official launch of their blockchain that revolves around decentralizing data storage. Filecoin FIL is set to revive HDD or hard drive mining and make it not only popular again, but also become the most profitable coin to hard drive HDD mine EVER! In other news two different groups of Russian cryptocurrency miners were arrested for running their crypto miners off of stolen electricity. Recently a couple Ethereum transaction fees were in the millions of dollars, and Ethereum miners are reaping the rewards as Bitfly’s Ethermine distributed those rewards to Ethereum miners on their mining pool, that’s a crazy bonus in ETH mining revenue! 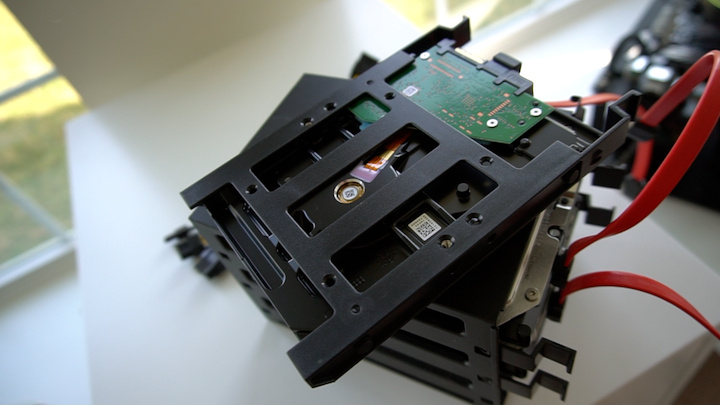