I ordered the max amount of Finestras I could. 15. I live in a city with a population about 70k. I was able to deploy most all in the same city. A few in nearby cities that are a little bigger. Just happen to know someone in a good spot not taken. Before I got my Finestras I got a Freedom Fi a few weeks before. I deployed that bad boy with a 4.5 dbi in the center of town at a friends place. After a few weeks it was getting solid rewards. I deployed my first Finestra about 4 weeks ago. These come with a 2.6 stock antenna. Its in what I think is a great location. A house that is kinda higher then the area a little. Placed in a 2nd floor window facing the majority of other miners. It just seems like its under performing. Someone deployed a Bobcat with a 1.2 antenna in the next polygon and is already doing double what Finestra is doing. The other 12 Finestras I have deployed around my town don’t seem to be doing much compared to every other HHS. Are these hot spots just shit? Anyone else having the same experience and know if this can be fixed? I tried to place 4.5 dbi on the Finestra and it ended up getting booted from the network. Keep going offline. They claim you can only use stock antenna for the Finestra and based on that result Im sure its true. Just looking for advice or suggestions. Thanks

Upgrade the antennas try to get outdoor. DO NOT TRY PoE I fried mine. Had to replace the Rasberry Pi. Try getting a 5.8 or 8 Dbi. And a nice 10 foot LMR400 or equivalent antenna. Stay off my turf… BHM. Lol jk, but seriously. 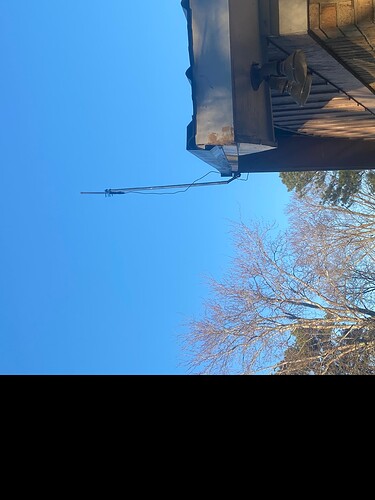 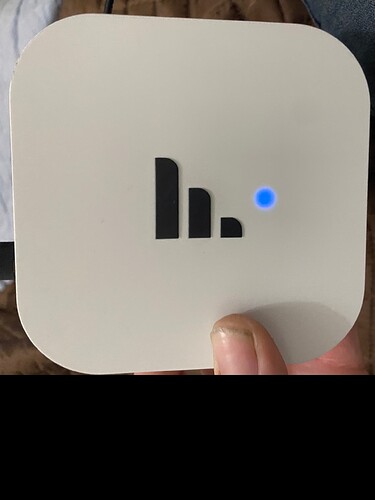 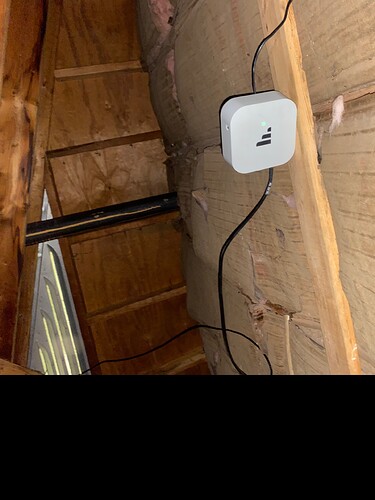 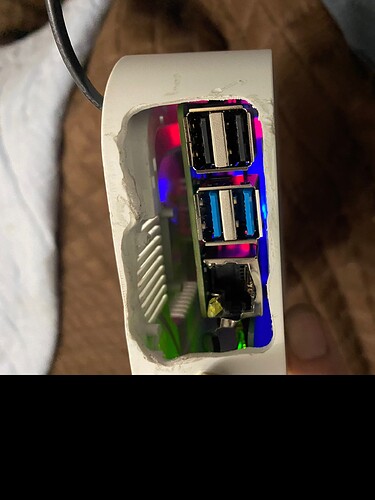 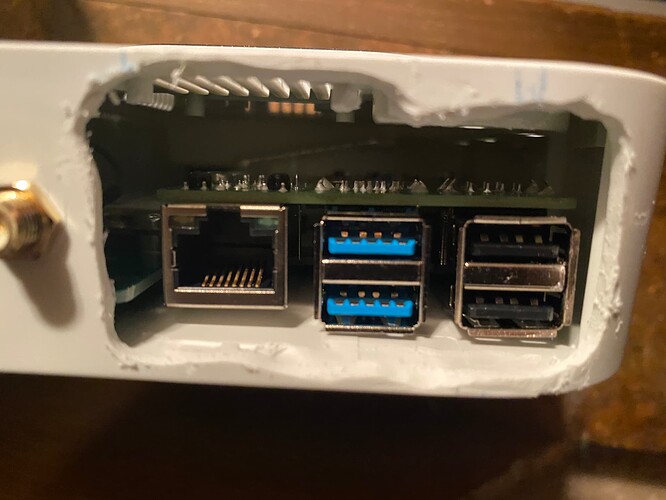 Also don’t use a drill bit to open the miner. Picture 4 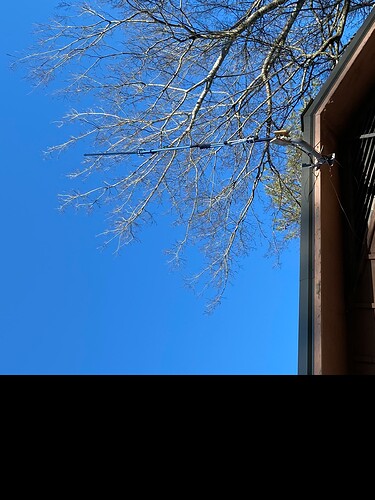 I did try to PoE one of my Finestras. It did not work and I got lucky it did not fry it. I used my switch first that had PoE and then a 30v PoE adapter. So yes confirmed PoE does not work sadly.

The plastic is very soft. I drilled 4 small holes roughly in the area of the network port. Then used “micro sheers” little wire cutter looking tool used for plastic models. And just snipped out the area needed.