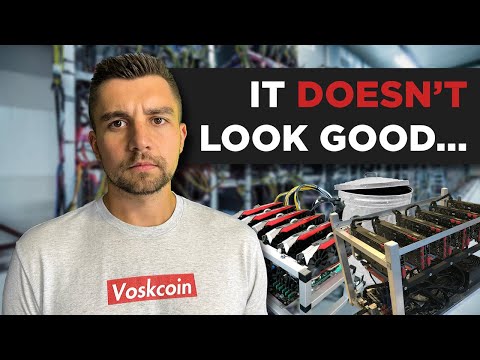 Drew Vosk of VoskCoin, Kristy “OhGodAGirl” Minehan and Reuben Yap of Firo discuss what will happen to GPU mining after Ethereum merges the Proof of Work algorithm and basically abandons it for Proof of Stake PoS on ETH 2.0. Is GPU mining doomed? Subscribe today! http://voskco.in/Sub

GPU mining used to be an incredible way to get a ton of coins, support different cryptocurrencies and truly earn huge passive income but those days have come and gone. Mining with graphics cards is incredible, but tons of huge GPU mining farms have popped up, and there are also less coins than ever that you can GPU mine, oh and the biggest GPU mineable coin, Ethereum, is actively moving away from proof of working mining for staking using proof of stake with Ethereum 2.0 which will be the only way ETH runs after the ETH 2.0 merge?! 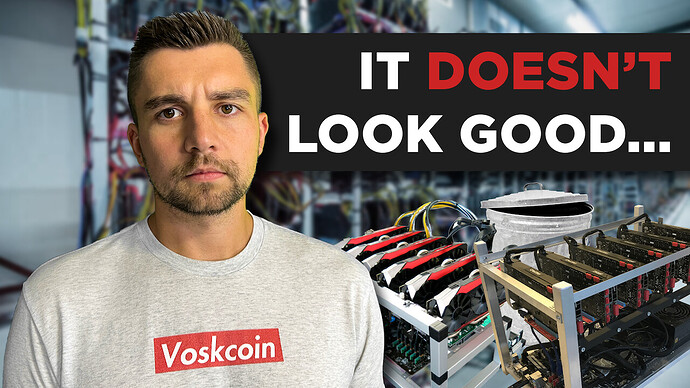 i feel like this is kind of late to the party, buttttt iPollo