Has anyone had “Exception” error on ck6? 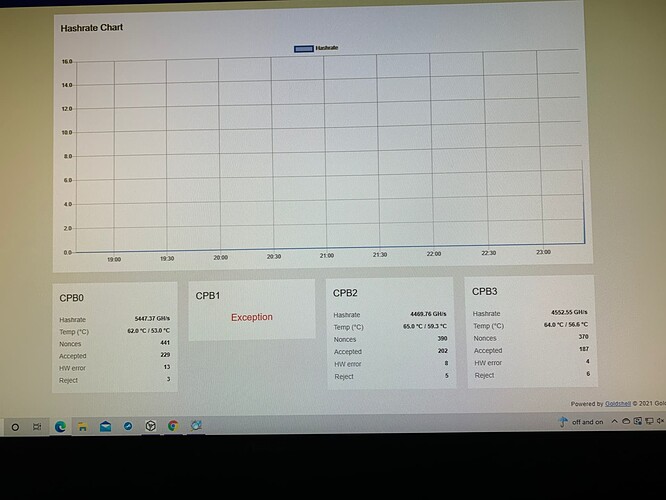 I have 3 points to cover over this error.

More than likely, there is a hardware issue with CPB1 but it could also be a loose wire connection.

Thanks for the info, I was wondering if maybe a power connection came loose during shipping but wanted to ask if anyone had had the same problem before opening it up.

Ok good to know, I will contact them and see what they say to do.