He sold his doge?!

You will not believe who sold their Dogecoin and what they traded all of their DOGE for… Cryptocurrencies are the best investments of the century and yet some people still cannot grasp the financial opportunity at hand… Subscribe to VoskCoin - http://voskco.in/Sub

Elon Musk has taken part-time job that entirely revolves around simply pumping DOGE and many people want to consider him the founder or creator of Dogecoin – some people joke saying they’ll tell their kids that Elon is the actual founder of Dogecoin. Jackson Palmer is the actual creator of Dogecoin along with some other developers that commonly masqueraded as bronies… Jackson Palmer is incredibly bitter, mad, and simply salty because he sold all of his Dogecoin for something near worthless and many doge investors bought lambos this year with their gains but the other dogecoin developer bought a used car that is pretty cheap with all of his dogecoins…

Learn how to mine DOGE with USB miners - https://youtu.be/4SefiBWmwbY
Review the BEST Dogecoin mining rig - The MOST PROFITABLE Dogecoin DOGE miner YOU CAN BUY! - YouTube 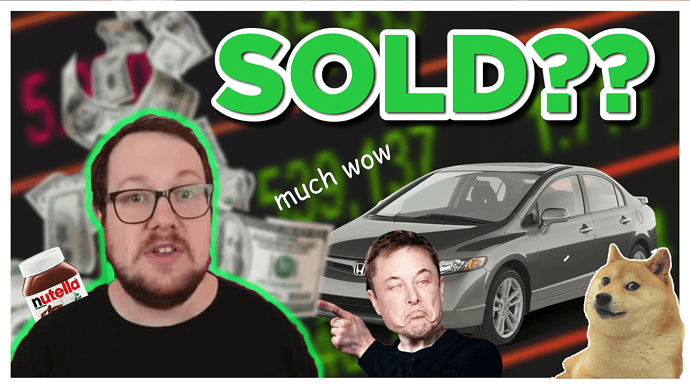