He Turned a Warehouse into a Bitcoin Mining Farm 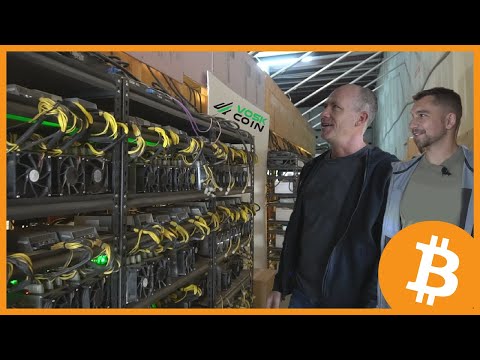 Rolf Versluis former military and cofounder of a cryptocurrency built his own medium-sized crypto mining farm himself, but it wasn’t just mining Bitcoin that drove his passion. Rolf is a businessman and experienced Bitcoin crypto miner who is not afraid to mine altcoins even though his Dash mining farm lost him money he made a lot of money mining Litecoins and Dogecoins among other cryptocurrencies like equihash coins Zcash. Let’s tour the mid-size Bitcoin crypto mining farm of Rolf Versluis of Zencash Horizen

VoskCoin is for entertainment purposes only and is never intended to be financial investment advice. VoskCoin owns or has owned cryptocurrency and associated hardware. VoskCoin may receive donations or sponsorships in association with certain content creation. VoskCoin may receive compensation when affiliate/referral links are used. VoskCoin is home of the Doge Dad, VoskCoin is not your Dad, and thus VoskCoin is never liable for any decisions you make.
Track: Max Brhon - The Future [NCS Release]
Music provided by NoCopyrightSounds.
Watch: Max Brhon - The Future [NCS Release] - YouTube
Free Download / Stream: http://ncs.io/TheFuture

He Turned a Warehouse into a Bitcoin Mining Farm 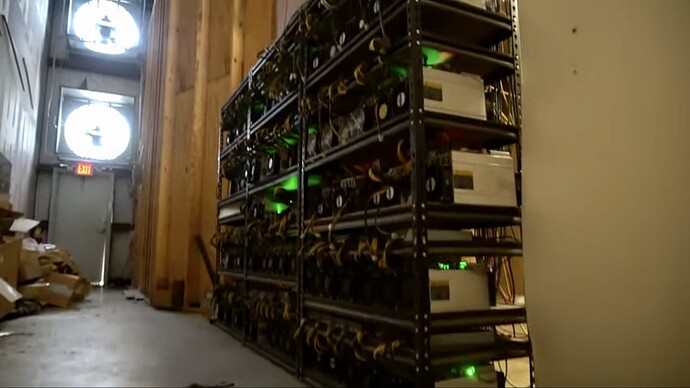