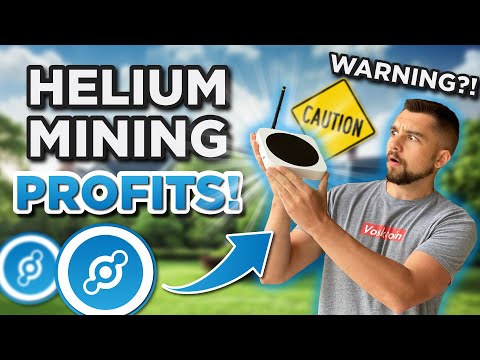 Helium HNT mining is the most profitable mining rig to buy in 2021, but a lot of Helium hotspot miner manufacturers cannot keep up with the demand. Let’s review how to earn more passive income! The Bobcat miner 300 is the ONLY Helium miner you should buy - https://voskco.in/HNTb

Here’s how to buy the best HNT miner Bobcat Helium Miner 300 - https://youtu.be/2w4q2SbQb_8
Review the best Helium HNT miners to buy - What is the BEST Helium Hotspot Miner to Buy? | by VoskCoin | VoskCoin | Medium

Helium hotspot miners are the best mining rigs to buy in 2021 to earn passive income mining cryptocurrency but there’s been a lot of drama with the Helium hotspot manufacturers that Helium Inc. vetted and approved for the sole production and distribution of their Helium HNT miners as they no longer allow crypto miners to DIY build their own HNT mining rigs! Linxdot is now selling Helium hotspot miners and we have a code to save if you order a Linxdot HNT miner but we really only recommend buying the Bobcat Miner 300 the most profitable Helium miner, and the Helium miner you are most likely to get the soonest is still the Bobcat Miner 300, and there’s a reason that Bobcat now has more of their HNT mining rigs on the Helium network than any other Helium hotspot producer! Let’s review my Helium HNT mining profitability and Helium hotspot manufacturer shipping updates and warnings like Nebra, Syncrob.it, Sensecap, and the rest like Calchip Rak etc! 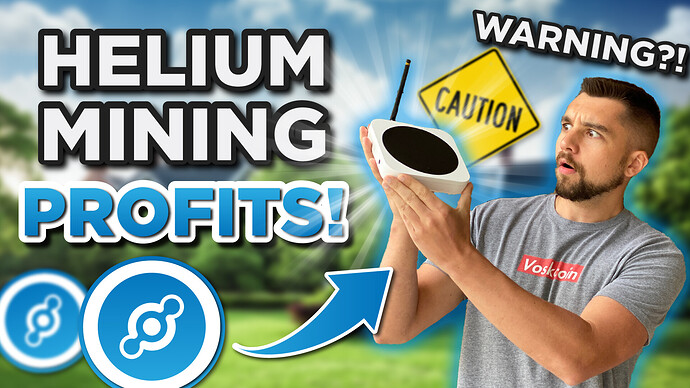 I purchased e miners last night with a lead time for delivery of 12-22 weeks.

I began the purchase on my computer but used Coinbase App to capture the scan code. I completed the transaction and watched Helium validate the purchase in a few minutes.

One miner will cost about $525 with fees, shipping and tax.

What do the other colors mean on the hotspotrf page? Green is good, but how do light blue and yellow compare to green? 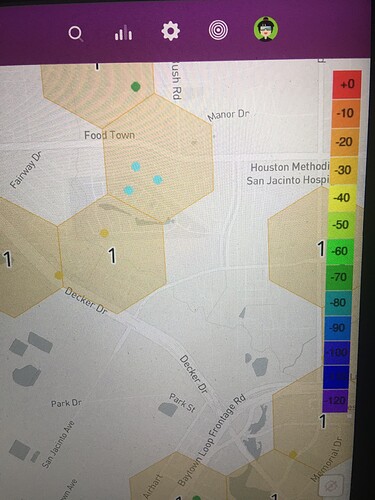