Here’s how I am earning $1,427 A MONTH in passive income simply by staking and earning interest with cryptocurrency. Today I’m going to show you how to earn money w/ crypto!
Get up to $250 FOR FREE w/ BlockFi - http://voskco.in/blockfi 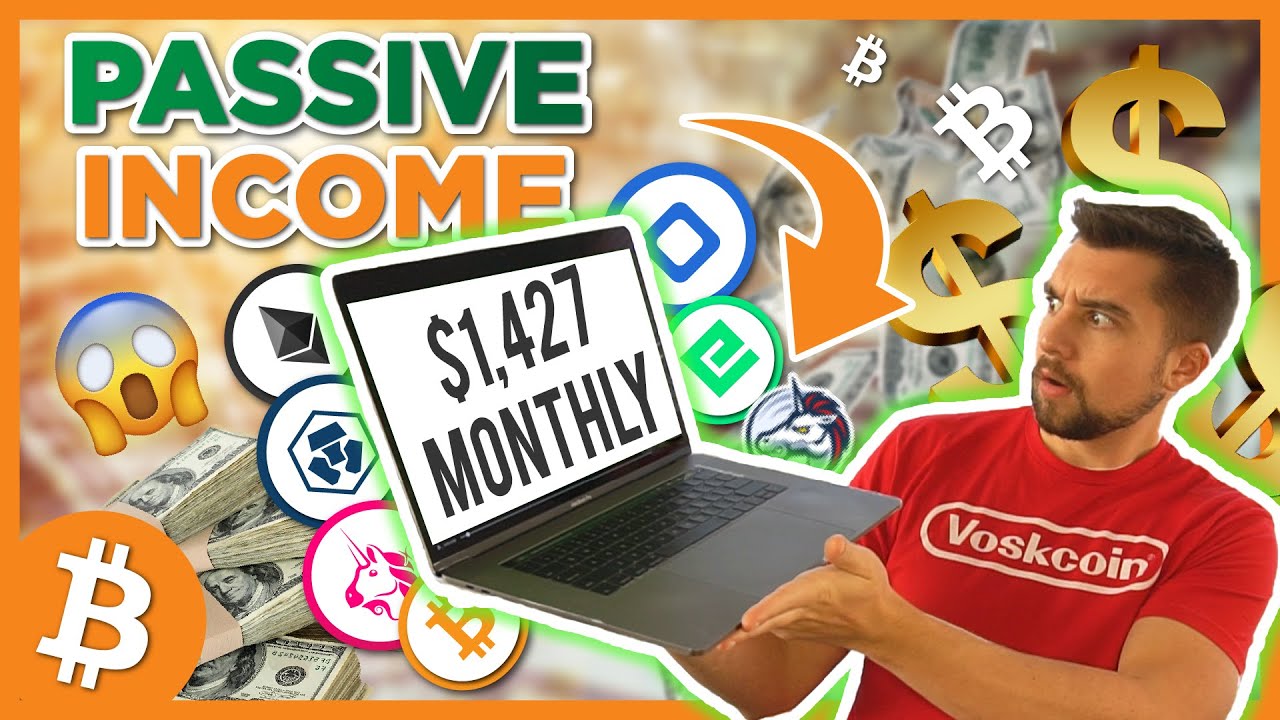 I’m here to show you not just how I’m earning thousands of dollars in passive income with cryptocurrencies but how to show YOU to do it too! I review what I have learned investing, trading, mining, and staking crypto coins for years and how I am trying to have my money work for me so I can achieve true financial freedom. I am earning interest on my Bitcoin and Ethereum as well as stablecoins – imagine if your bank account was paying you 8.6% interest, that’s insane compared to the normal fiat USD interest rates. I am staking a lot of different crypto coins and some earn much more money than others and I address the top staking coins in 2021 such as Ethereum and ETH 2.0, Polkadot DOT staking, and I actually forget to review our Cardano ADA holdings and Cardano staking so I will make a follow-up video on that! I’m also staking 1inch, Kusama KSM, Tezos XTZ, and chose to stake Energi NRG instead of running a masternode because I earn more coins and thus earn more money staking cryptocurrency!

VoskCoin is earning $1,427 a day in passive income with cryptocurrency in 2021! 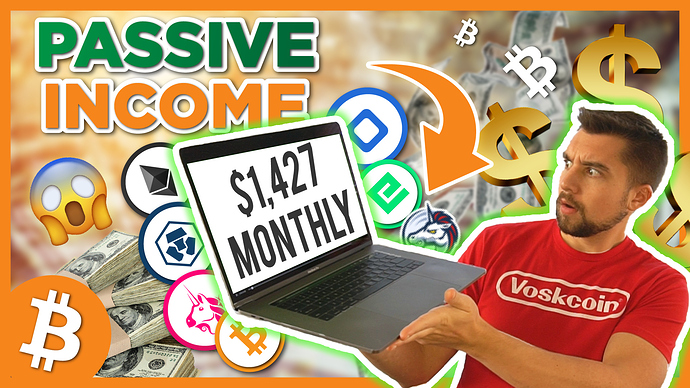 Im new here you got me into crypto brother #voskcoin #voskcointalk

Hey big fan of your Youtube and i was wondering do you know of any of these crypto exchanges or wallets in Australia that you can earn interest on or of one i can join when i dont live in USA as i am in Australia ?