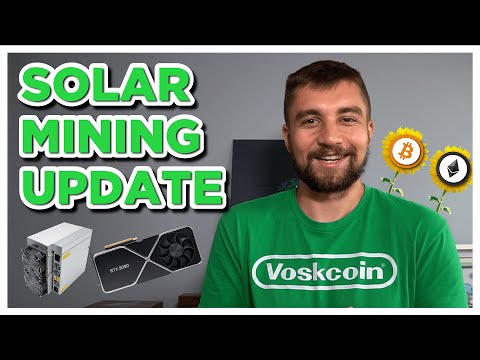 I did not think it would be cheap or easy to build a solar-powered Bitcoin mining farm but it is proving to be increasingly difficult, stressful, and time consuming. After an HOA obliterated our home build plans and of course our big solar panel buildout for a green mining farm we had to take the loss and move onto a new property. After securing 100 acres to build our home and a mining farm new hurdles have risen like a $40,000 bill as well as never ending delays on builders and contractors along with complicating the mining farm build even further due to a creek! Let’s review the VoskCoin Bitcoin crypto mining farm powered by solar panels and how this build-out is going… or isn’t… 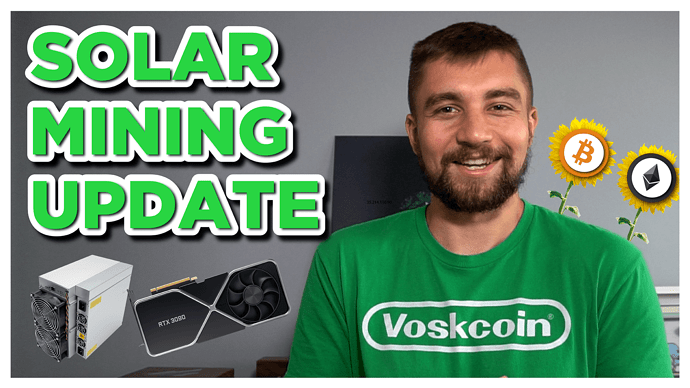 What kind of feedback are you getting from the utility company to add that much power? I’m starting on the same mission as you in Arizona. Lots of sun down here.