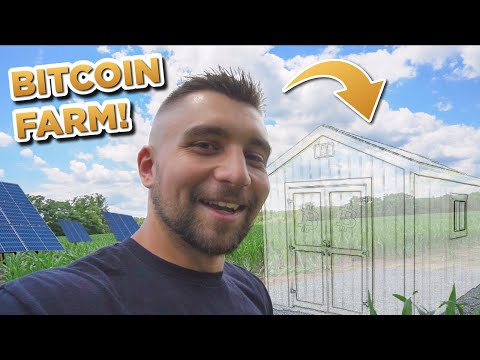 After more than TWO years, we are finally making huge progress with the 100 Acre VoskCoin solar powered crypto mining farm! What will my 3.0 mining shed be like? How big am I planning on taking building this mining farm?! Subscribe to VoskCoin & follow my crazy crypto journey! http://voskco.in/Sub

I fell in love with Bitcoin mining, Ethereum mining, and crypto mining in general in 2017 because you were able to take hardware and turn it into income producing machines that mine 24/7 and basically start earning you cryptocurrencies and thus money while you sleep. Once you pay off a mining rig, and pay the electric bill it’s essentially a money printing machine. Solar power is a way to generate electricity endlessly yourself and instead of making electric companies rich, you pay off the solar panel investment and then you have a green Bitcoin mining farm making you green – money and coins! My solar powered Bitcoin mining shed is almost ready - how will I set up my mining shed? How am I planning on creating good airflow? What miners will I use and how many ASICs am I going to deploy?

Follow us on our official social media accounts - VoskCoin | Linktree 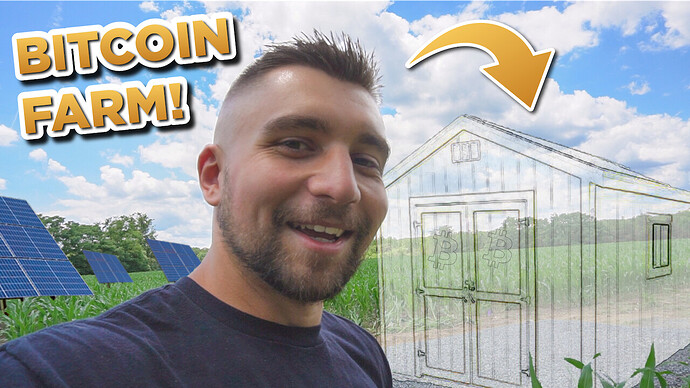