How much MONEY did I earn Mining Helium HNT over the last 30 days?! 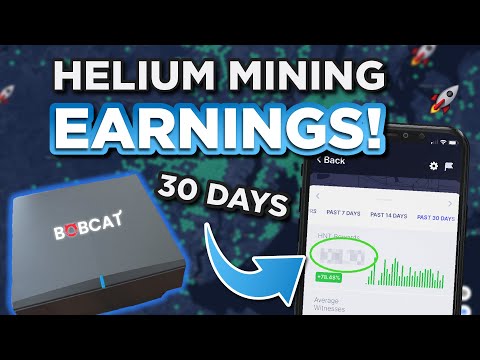 Helium mining is the best way to earn passive income in 2021, yes I am serious, as Helium hotspot miners barely use any electricity, basically a dollar a month, and they earn literally thousands of dollars in some urban locations and hundreds of dollars a month in other locations potentially. I have been mining Helium HNT all year and the Bobcatminer 300 is the best and most profitable Helium HNT mining rig I have by far, my Bobcat literally mines more Helium HNT coins but that is due to the location the other reason that Bobcat miners are the most profitable Helium mining rigs because they are shipping them faster than Calchip and RAK as well as Nebra and Syncrobit still has not shipped many miners but are planning to ship a lot soon. Let’s review my Helium mining profitability over the last 30 days and how much money I earned mining cryptocurrency earning easy passive income with my Bobcat 300 HNT gateway miner! 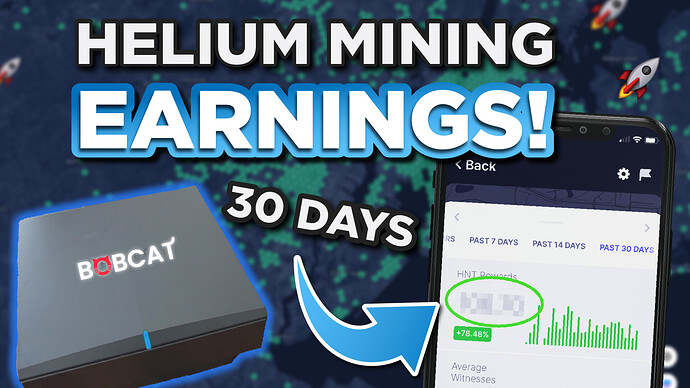