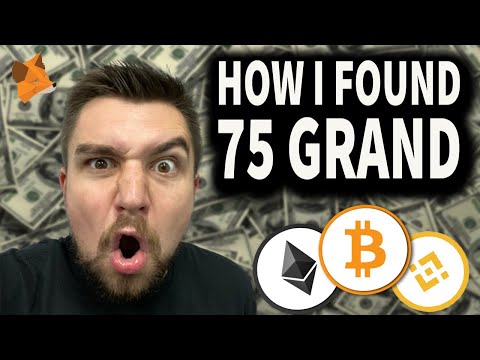 I found $75,000 inside of my cryptocurrency wallet, crypto coins, and tokens I had never bought they were just sent to me. Let’s see if this is a SCAM or if I can cash them out for DOLLARS! Subscribe to VoskCoin - http://voskco.in/Sub

I have invested in a lot of different cryptocurrencies, I also yield farm, trade cryptocurrency and many other actions to makes my crypto wallet address public or into different exchange systems. Because of this I am often eligible for crypto airdrops worth hundreds or thousands or even a hundred thousand dollars! Crypto YouTube subscribers have donated to me before, and again my crypto wallet address is public but when I opened it yesterday to see I had $75,000 just SITTING IN THERE?! I was like WHAT?! Did I just get a bunch of free money coins in crypto thanks to some awesome Bitcoin Ethereum Binance investors and viewers or… is this a SCAM?! Some token airdrops are actually called scamdrops so let’s review what bsctoken.io and goflux.io and airstack.net and bestair.io because last week I was almost scammed by theever.io and everfin.co

Learn more about scamdrops and how to protect yourself - TheEver.io (EVER) crypto token airdrop - What to do - Scamdrop | CoinMarketBag 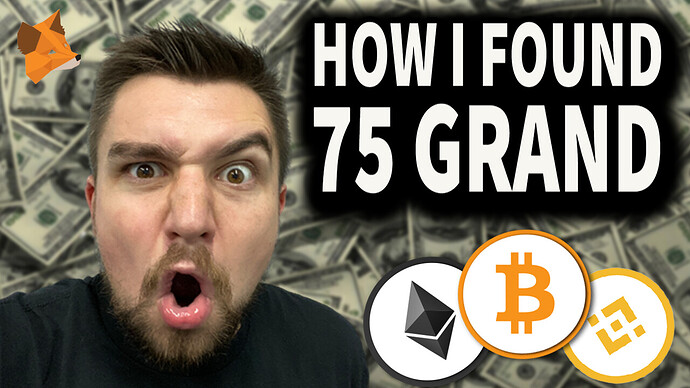 Lets go i wish i found some too