I’m so frustrated, stressed, and just devastated. Here’s how I lost $20,000 trying to force a solar-powered Bitcoin mining farm before this insane crypto bullrun… Subscribe to VoskCoin - http://voskco.in/Sub

Get $250 for FREE and support VoskCoin w/ BlockFi - http://voskco.in/blockfi 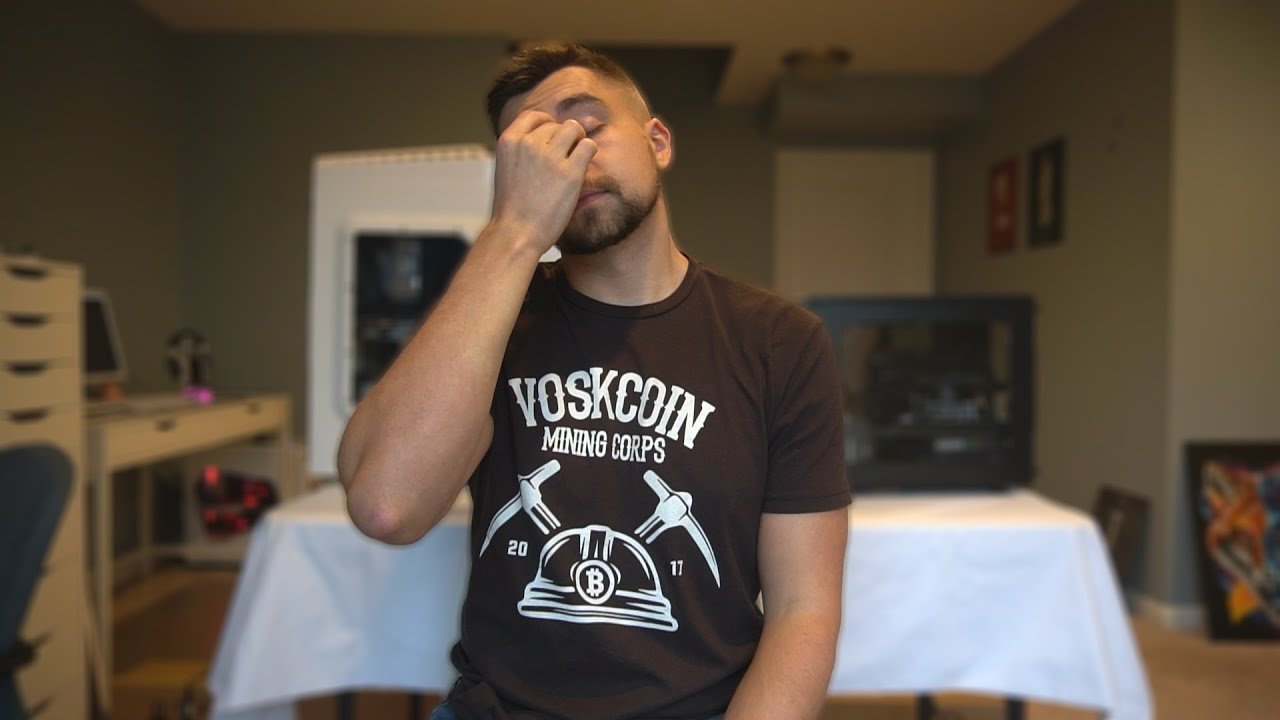 I was so excited to build out a solar-powered Bitcoin and Ethereum mining farm and document the entire journey here on YouTube for you all! Unfortunately, the solar mining farm build plans have blown up in my face. Not only was the lot perfect for a crypto mining farm powered with solar panels but we were also building our dream home next to the crypto mining farm. I am are losing thousands of dollars from losses on the build, the planning, closing costs, and several other factors let alone opportunity cost… Recently reviewing the losses I will be losing over $20,000 dollars and that’s before potentially realizing a loss on selling the lot. Regardless I am not giving up and have a plan for how I can still build a Bitcoin mining farm powered by solar panels. 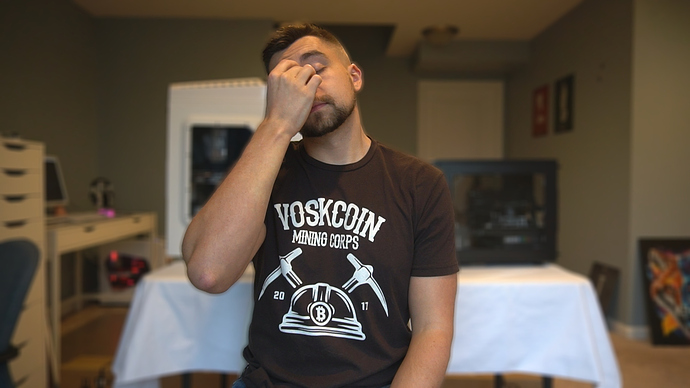 So very sorry to hear about the whole ordeal you guys have been living through. The process of buying a house, let alone land, is such torture with all the financial and legal hoops you have to jump through. Then the HOA bs! I really feel for you and your family.

I also share your dream of buying land and setting up a solar array. My plan is to leave my job later this year and am looking for land and property like you guys. All the stuff you’re learning about clearing land, power capacity and setting up a new place from scratch is really fascinating. Hope you’ll start another youtube channel where you can go into more details.

Thanks for sharing and just wanted to say encourage you to keep fighting! If it were easy everyone would do it so keep swinging for the fences!

Vosk, firstly I’m sorry you’re going through it right now with a bunch of boomer chuds. HOAs are a usually more trouble than their worth and they always have at least a few people in them who throw the book at everybody. No bullshit dude, but they are going to be missing out on some cool neighbors. They don’t realize that they blew a chance to have a neighbor who’s like “Oh, you don’t know about crypto?” and they had a chance to hang out with you guys and check out those bangin’ cars. So yeah, you have the right idea, why fight your way into a club that’s treating you wrong? It’s not worth it.

In terms of the land, can you sit on it and wait for home prices to rise? Can you build a duplex or a little 3 bed and rent it out? That would steam those neighbors, and you don’t even have to be there day to day. Just buy a cheap modular, slap it down, get a tenant in it and recover that loss bud.

In the end dude, you already know solar mining is the future. You can run old cards, new cards, old asics, whatever, and so long as you can keep enough watts up you’re mining for FREE even if they aren’t the most efficient. I think it’s 100% the way to go. I’m trying to follow your footsteps, as you’re trying to follow Dane’s.

Giving up was a never a part of voskcoin , idk how land sales work over their but i’m sure you’ll get back on your feet and mining in no time

HOA Hate Or Assimilate. It takes a special kind of person to cooperate with strict rules and a home based biz complicates matters. Keep searching.

Come to Colorado… plenty of land and great solar opportunities. I’ll even make you dinner with some beers and a place to stay, MissVosk and Tails are welcome too!