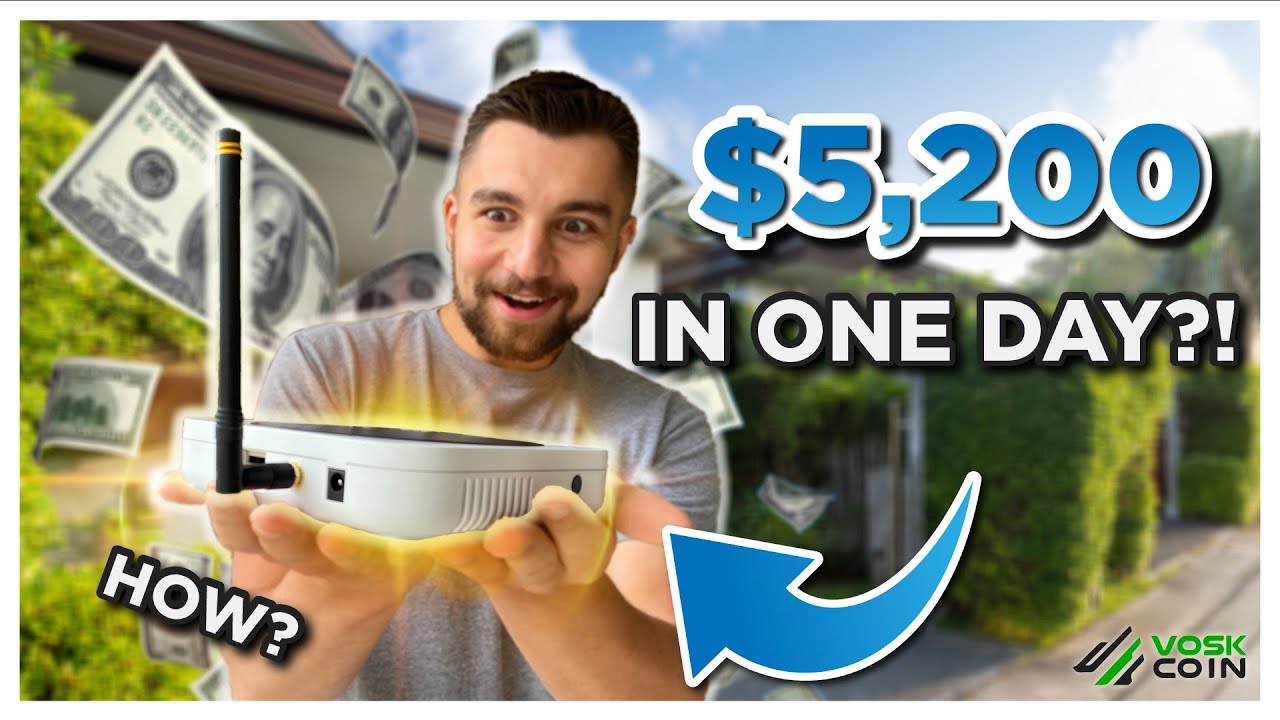 I made $5,200 in ONE DAY with passive income with cryptocurrency thanks to Helium HNT hotspot mining. Let’s review how I made this much money and how YOU could too!
Buy the BEST Helium HNT Hotspot Miner here - https://medium.com/voskcoin/what-is-the-best-helium-hotspot-miner-to-buy-e26f3f4a0c37 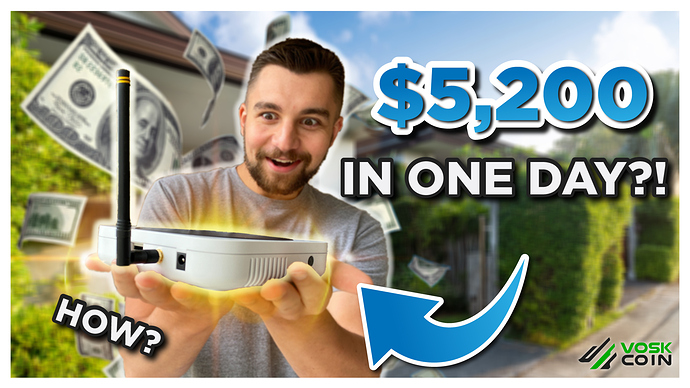 We need a group buy for the validator.

Several websites that offer to setup and run the validator at full stake.

As an FYI. Nebra is sold out of HNT Miners and no longer taking orders at this time.