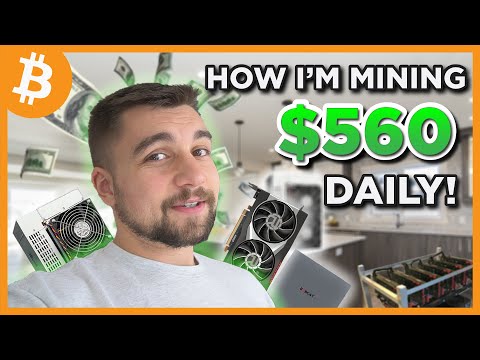 I’m earning $560 PER DAY in passive income mining Bitcoin, Ethereum, and Dogecoin in my house. I have Bitcoin miners, Ethereum mining rigs, and I am mining DOGE out of my garage! Here’s how I’m earning $200k a year?! Buy the BEST Helium miner at the BEST deal - https://voskco.in/HNTb

I am earning life changing income simply mining cryptocurrencies out of my home, the media is wrong about Bitcoin mining destroying the world as Bitcoin mining is making my life a lot better. I am earning passive income mining Bitcoin, Ethereum, and Dogecoin yes I am mining DOGE in my house and DOGE mining is actually the MOST profitable coin to mine right now other than Helium with HNT hotspot miners. Let’s review my mining farm and what mining rigs are the most profitable so you can see how I earn passive income with cryptocurrency mining and staking coins all while building a six figure income business from my home.

VoskCoin is for entertainment purposes only and is never intended to be financial investment advice. VoskCoin owns or has owned cryptocurrency and associated hardware. VoskCoin may receive donations or sponsorships in association with certain content creation. VoskCoin may receive compensation when affiliate/referral links are used. VoskCoin is home of the Doge Dad, VoskCoin is not your Dad, and thus VoskCoin is never liable for any decisions you make.
How I’m earning $560 a day mining cryptocurrencies like Bitcoin Ethereum Doge and Helium from my house review guide 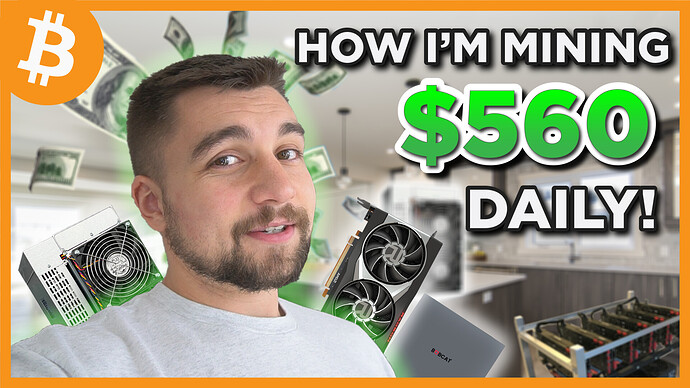 Marketing plus humble brag, love it! Keep up the great work