I’m making over $50 a day with my two Helium hotspot miners, they’re silent and make no noise! I am also mining Bitcoin and Ethereum earning passive income mining cryptocurrency! Subscribe to VoskCoin - http://voskco.in/Sub 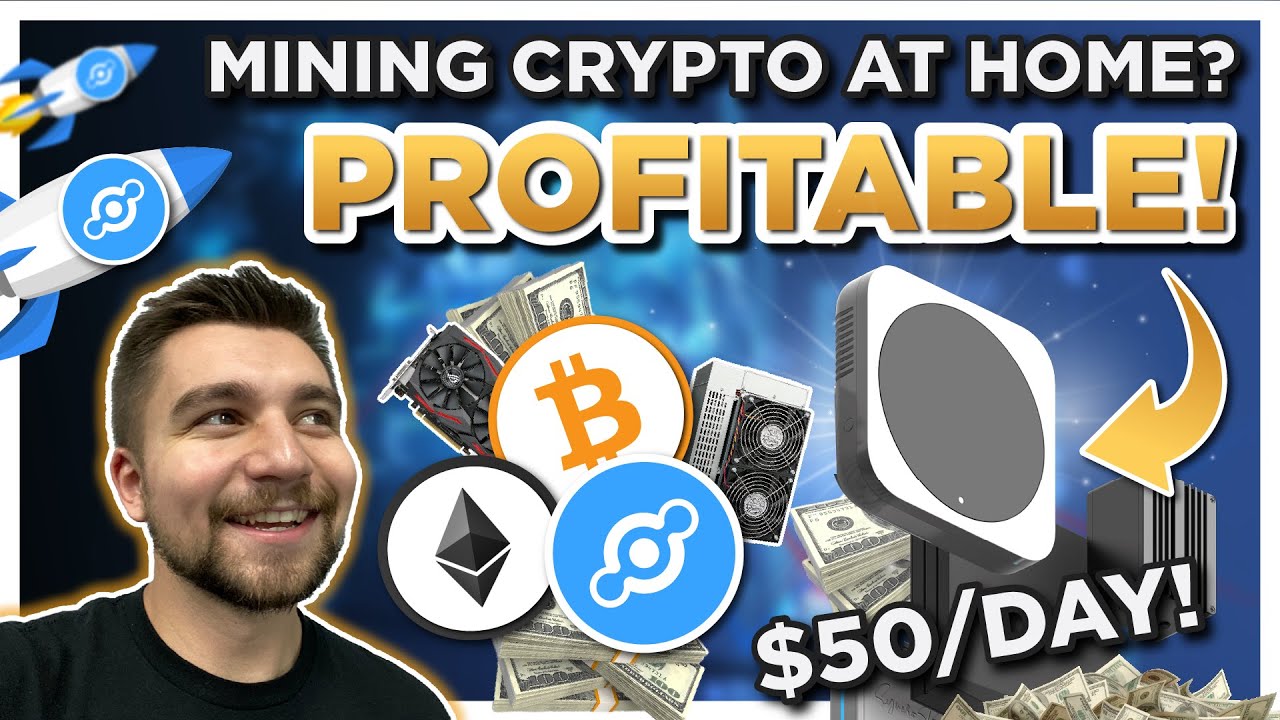 Crypto mining is more profitable THAN EVER and it’s so exciting to be mining so many different cryptocurrencies with so many different types of crypto mining rigs! The latest crypto miner that is very interesting and super profitable are the Helium HNT hotspot miners – they’re silent mining rigs that only cost $1 a month to run and depending on your location are earning $50 or even $100 a day… Absolutely insane times as a crypto miner. Bitcoin mining is more difficult than ever before, but as Bitcoin continues to rise in value so does that Bitcoin mining profitability when measured by the US dollar. Ethereum remains the backbone of GPU mining profitability, and if you have an Ethereum ASIC miner you are earning a lot of money mining Ethereum! Bitcoin mining is so appealing, publicly traded companies are snatching up existing Bitcoin ASIC mining farms to pump their stock prices, wild times indeed!

VoskCoin is for entertainment purposes only and is never intended to be financial investment advice. VoskCoin owns or has owned cryptocurrency and associated hardware. VoskCoin may receive donations or sponsorships in association with certain content creation. VoskCoin may receive compensation when affiliate/referral links are used. VoskCoin is home of the Doge Dad, VoskCoin is not your Dad, and thus VoskCoin is never liable for any decisions you make.
Crypto mining Helium HNT Bitcoin BTC and Ethereum ETH is super profitable! 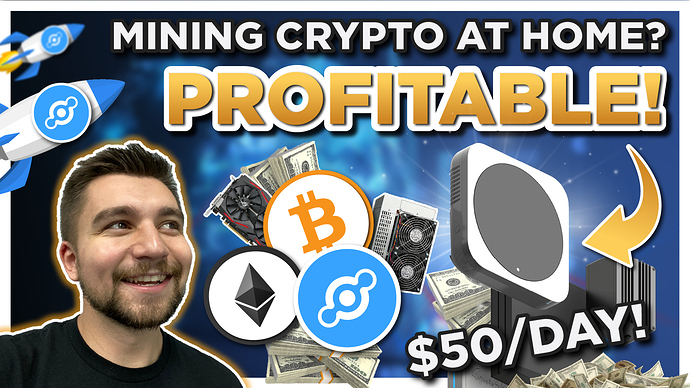